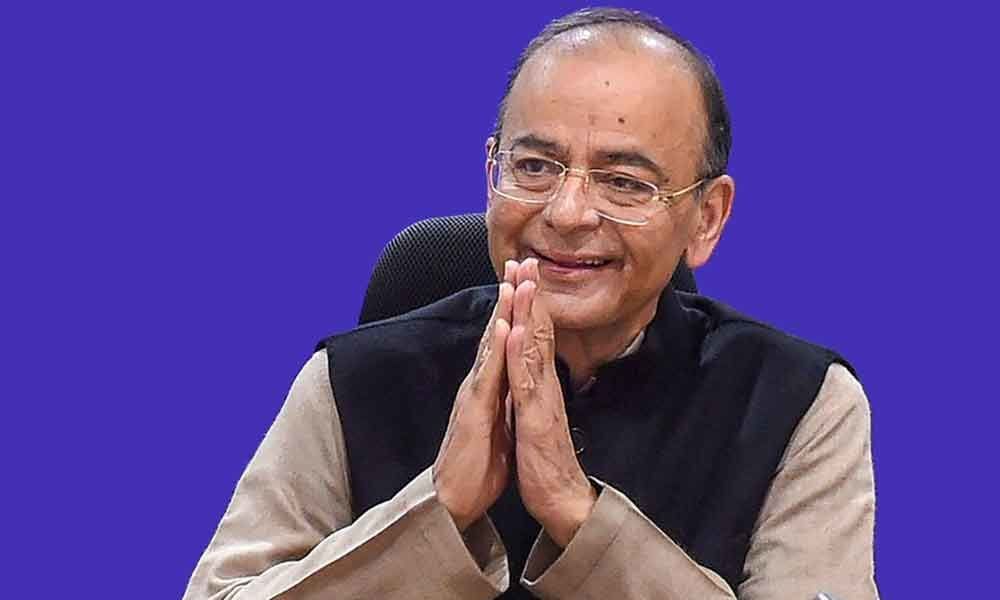 Former finance minister Arun Jaitley passed away today at AIIMS around 12.07 pm. He was 66. Jaitley was admitted to the hospital on August 9, 2019 after he complained of breathlessness and uneasiness.

Jaitley who was put on a ventilator has shown no improvement since he was admitted to hospital. He was survived by wife Sangeeta Jaitley and children Sonali Jaitley Bakhshi, Rohan Jaitley.

Born on December 28, 1952, Jaitley emerged to power as Minister for Information and Broadcasting during Vajpayee government in 1999. In 2014, Jaitley was appointed as Minister for Finance, corporate affairs and defence by the Prime Minister Narendra Modi.

Jaitley who had suffered from kidney ailment was undergone kidney transplantation on May 14, 2018, at AIIMS.