BJP should learn to respect all martyrs: Priyanka Gandhi 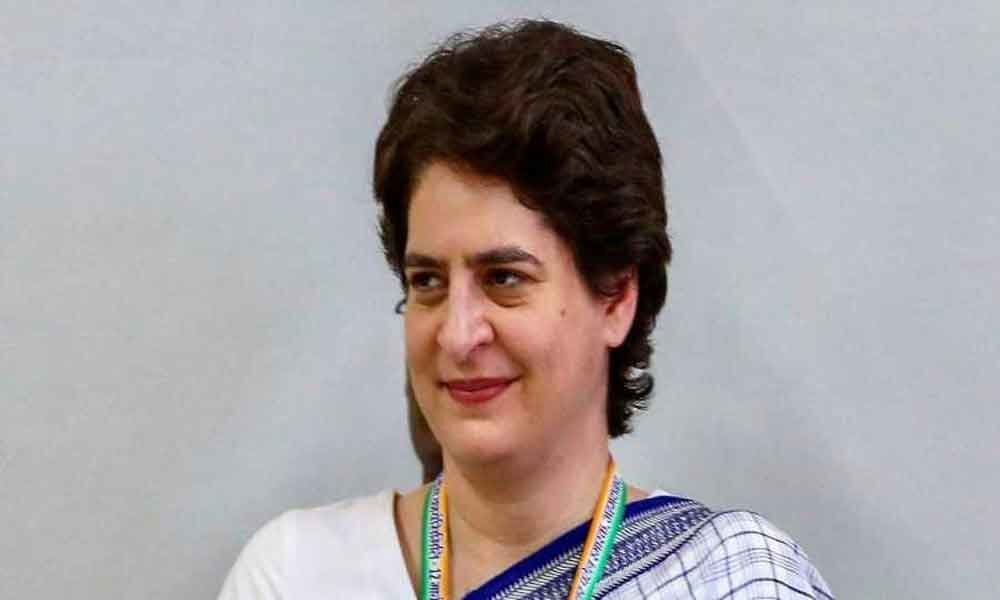 The reference was obvious even though she did not mention her brother or her father’s names.

Prime Minister Narendra Modi was taken on for his high-pitched poll campaign based on nationalism by Congress general secretary Priyanka Gandhi, who in turn advised him to 'learn to respect all martyrs, including the father of an opposition leader. The reference was obvious even though she did not mention her brother, Congress president Rahul Gandhi, or father, former PM Rajiv Gandhi.

If BJP and its leaders claimed to be nationalists, then they should respect martyrs, regardless of their religion or political associations, she said speaking at a rally in support of Congress candidate and UPCC chief Raj Babbar. "You are not a nationalist if you continue disrespecting those who have given their life for the country," she said, adding "jo shaheed apke vipaksha ke neta ke pita hain, unka bhi aadar kariye" (also respect the martyr who is the father of an opposition leader).

Priyanka has raised her voice for the second time against the 'insult' of her father. Earlier, she had said: "He has insulted my martyred father on the soil of Amethi. People of Amethi will never forgive him for this act. They will reply from each booth," after Modi's rally in Amethi.