BJP will be in power till the 100th year of independence in 2047: Ram Madhav 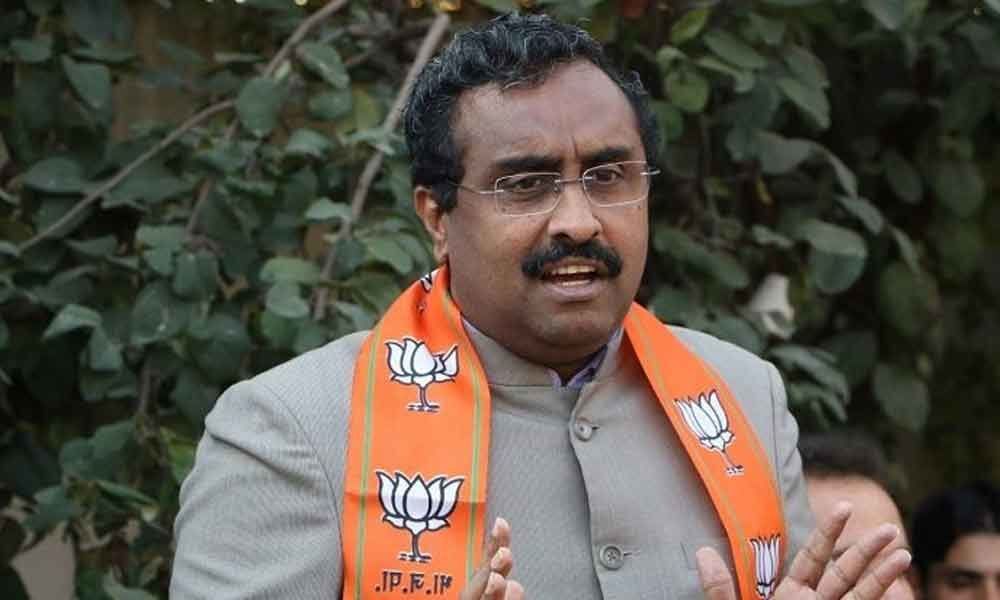 The BJP national general secretary spoke at a rally that was held in Agartala.

Agartala: BJP's national general secretary Ram Madhav on Friday said that Prime Minister Narendra Modi will break the Congress's record of ruling the country for the longest period and the BJP will remain in power when the nation would celebrate its 100 years of independence.

"A strong government is formed under Prime Minister Narendra Modi for the second time at the centre. Now, this government will run for a longer duration," said Madhav.

"If there is any party which has been in power for the longest duration it is Congress, it was Congress, which ruled the country after Independence from 1950 to 1977. I assure you that Modi Ji is going to break that record. There will be BJP in power till the time we enter 100th year of independence in 2047," said Ram Madhav while speaking at a rally in Agartala on Friday.

Hundreds of BJP supporters and leaders took part in a rally that was held in Agartala as they celebrated the victory of the BJP candidates in both the parliamentary constituencies of the state.

Madhav also praised the people of the state for choosing Modi as the Prime Minister for the second term by sending two MPs from the state for the first time.