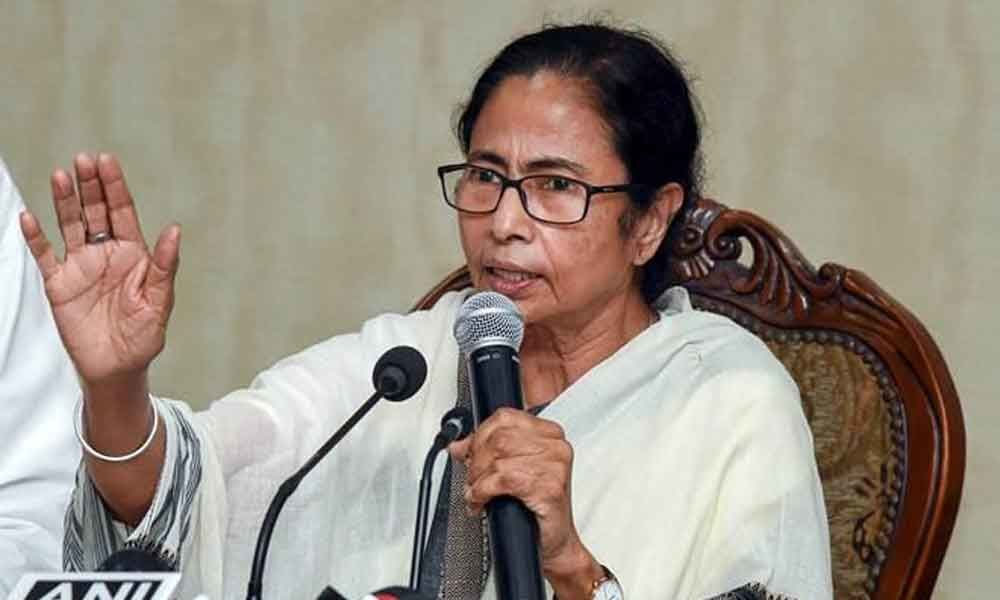 West Bengal Chief Minister Mamata Banerjee, a bitter critic of the Citizenship Amendment Act (CAA) and National Register of Citizens (NRC) warned banks and post offices against doing surveys, implying that they were gathering data for the contentious NRC. The Trinamool Congress supremo said that they cannot do so without the permission of the state government.

In a tweet, the West Bengal chief Minister observed that "Banks and Post offices are doing surveys. Without taking BJP's name, they are going house to house, no one should give information. Without the state government's approval they can't do this."(sic)

On Wednesday, Mamata Banerjee remarked in Bankura that she had seen a report that in Habra, BJP workers asked for documents required for CAA-NRC in a jewellery shop. "Who are they and who gave them this authority?" the West Bengal chief minister questioned.

Mamata Banerjee advised people not to show any documents when they are asked to produce them. "Don't give any papers to anyone if they come to your house", the TMC chief said.

West Bengal CM Mamata Banerjee: Banks and Post offices are doing surveys without taking BJPs name, they are going house to house, no one should give information. Without the state government's approval they can't do this. https://t.co/ShMJN5X9R1

The West Bengal chief minister, who has been a strong critic of the Modi government, has stridently opposed CAA and NRC. The West Bengal assembly has also passed a resolution against the CAA and has asked the Centre to revoke the law.

Elections to the West Bengal assembly are scheduled to be held in 2021.