Chief Election Commissioner with team to visit Chennai on April 2 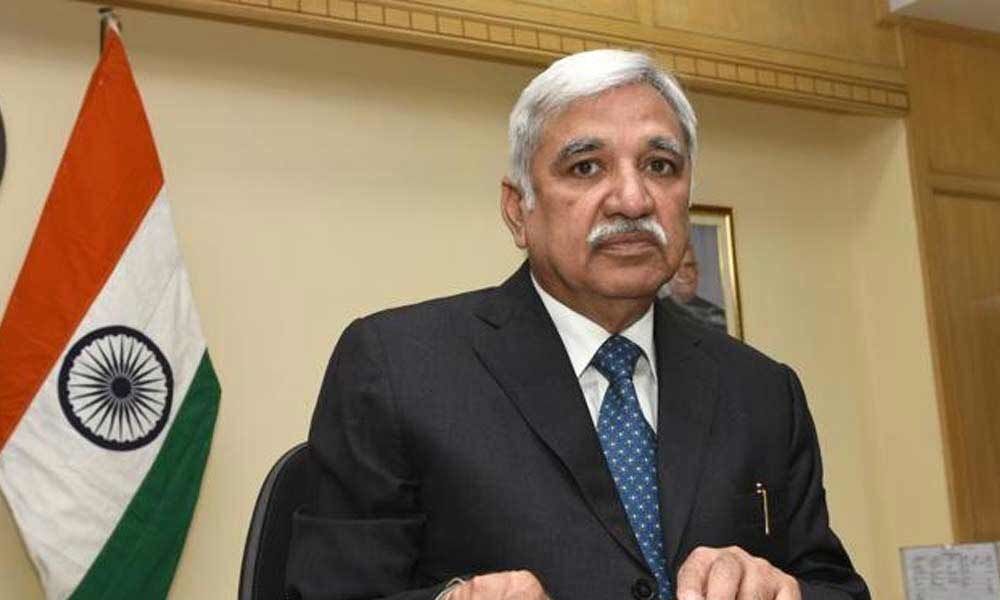 The EC team will leave for Thiruvananthapuram, the same evening.

A group of EC officials, including Chief Election Commissioner Sunil Arora will be visiting Tamil Nadu on April 2 and 3. An all-party meeting will be held in Chennai by the group. They will also meet district collectors, SPs and other senior state officials and top brass of the I-T department in Tamil Nadu.

Chief electoral officer Satyabrata Sahoo said that the all-party meeting would be held on April 2 in the evening to prepare leaders on the model code. A senior official in the commission said that the visit of the EC is a routine affair throughout every general election. Similar to this, in the course of 2014 LS polls and the 2016 assembly election, an EC delegation had visited Tamil Nadu.

To take stock of the arrangements in place for holding the Lok Sabha polls and by polls to 18 assembly segments, the EC team will hold a meeting of district collectors and SPs, on April 3. Sahoo said that there will be another meeting with the DGP, I-T investigation director general, chief secretary and other senior officials. The EC team will leave for Thiruvananthapuram, the same evening.