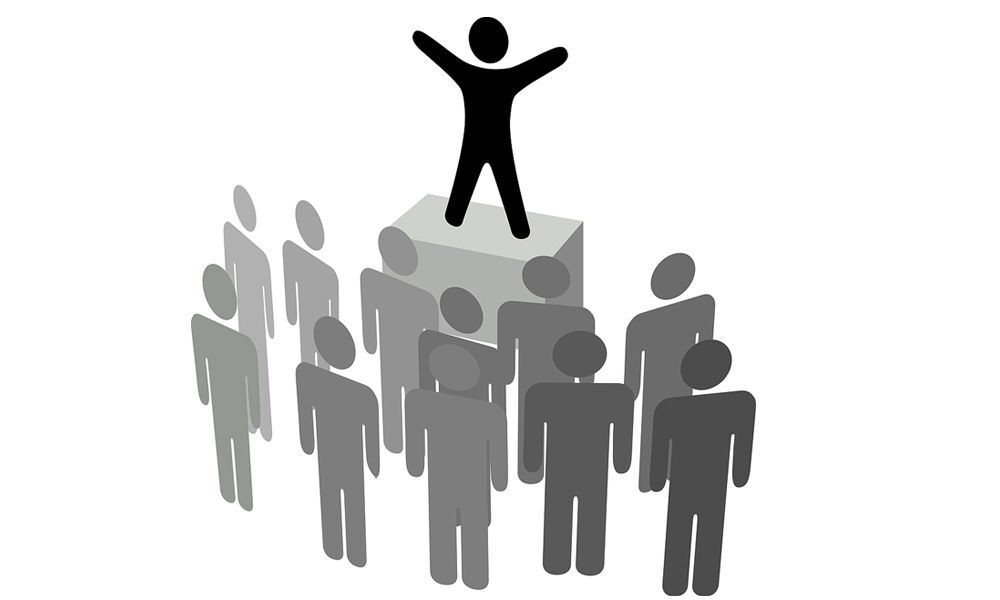 New Delhi: Several civil society organisations on Monday said they will launch a Nation-Wide Campaign later this week to highlight the failures of the ruling BJP-led government ahead of the Lok Sabha Elections.

The organizations, which include Swaraj Abhiyan, National Alliance of Peoples' Movements, All India Kisan Sangharsh Samnvay Samiti and Pension Parishad said the campaign will aim at bringing "real issues back into electoral focus" and increase awareness about issues like farm distress, hate crimes and unemployment.

Over 600 civil society organisations will launch 'Desh Mera Vote Mera Mudda Mera' campaign on March 23, observed as Shaheed Divas, during which rallies, marches, human chains and seminars will be held across the country.

"At a time when the whole narrative of elections is being hijacked under the garb of nationalism, it has become imperative that civil society organisations, social movements and groups who share a commitment to our constitutional values co-ordinate their energies to restore democratic balance," said social activist Harsh Mander.

Yogendra Yadav of Swaraj Abhiyan said the aim of the campaign is to increase awareness about issues such as farm distress, hate crimes, unemployment and attacks against Dalits, women journalists and human rights activists.

"Just when substantive and inconvenient issues had begun to surface in this election, suddenly the focus has been shifted to issues of national security that allows the current regime to avoid critical scrutiny of its record," he said.

Extending support to this campaign on behalf of farmers organisations, V M Singh, Convenor of AIKSCC, emphasised that two pro-farmer bills pending before the parliament must be passed.

Madhuresh of National Alliance of People's Movement pointed out that the campaign will start early morning from Tinsukhia in Assam on March 23 and concludes with a late night 'adivasi sammelan' in Nandurbar in Maharashtra.

At the national level, the campaign has received endorsement from various forums, a statement added.