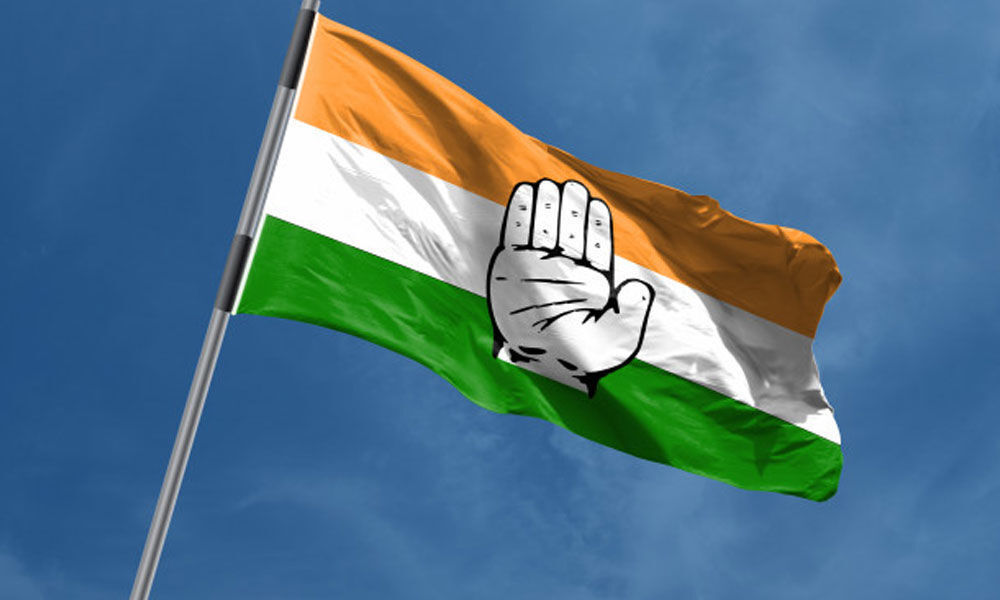 New Delhi: The top Congress leadership will on Monday discuss and give a final shape to the party's manifesto for the Lok Sabha election starting April...

New Delhi: The top Congress leadership will on Monday discuss and give a final shape to the party's manifesto for the Lok Sabha election starting April 11.According to sources, the contents of the manifesto will be discussed at the Congress Working Committee (CWC) at its headquarters at Akbar Road.

Former chief ministers Siddharamaiah, Oomen Chandy, Tarun Gogoi and Harish Rawat will attend the meeting. Priyanka Gandhi Vadra and Jyotiraditya Scindia, who took charge last month as AICC general secretary UP east and UP west respectively, will also be present. The Congress's young brigade, who have been given the charge of various states, are also likely to be present at the meeting.

The party manifesto for the Lok Sabha election is being framed by a committee headed by P Chidambaram, which has some other members too. The Congress has already launched an exercise to involve people from different sections of society and held several rounds of consultations with them across the country, to include their views in the manifesto.

It has also launched an online portal to seek views and expectations of people from the Grand Old Party ahead of the Lok Sabha polls. The top party leaders have promised to make the manifesto a comprehensive document that will include views of all sections.