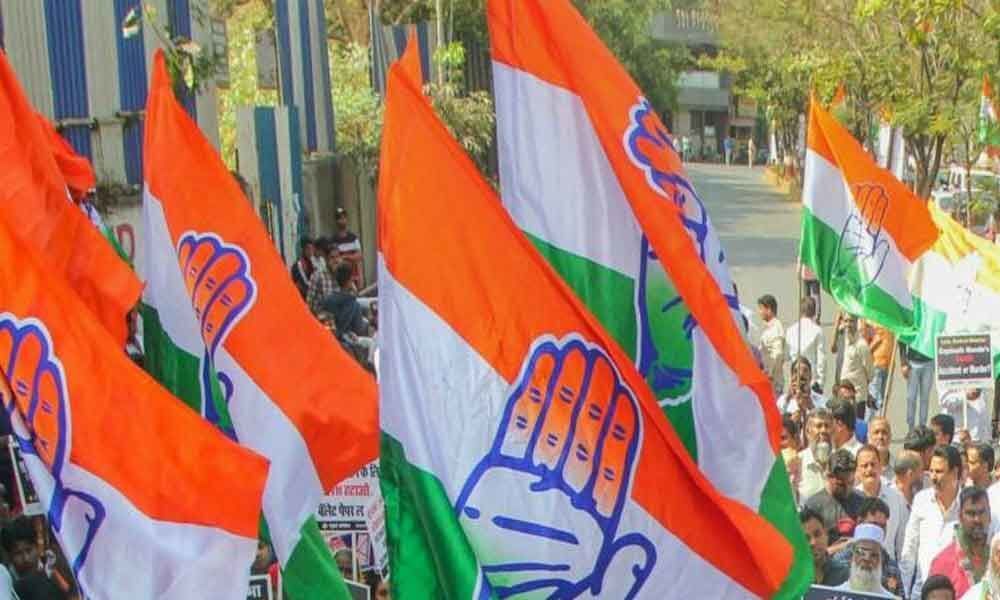 The All India Congress Committee (AICC) on Wednesday announced candidates for two Lok Sabha and nine Assembly constituencies of Odisha.

The party has fielded Manas Das Patnaik from Balasore, while Smruti Rekha Pahi is the Congress candidate for the Dharmasala seat and Santosh Kumar Nanda for the Jajpur seat.

Lok Sabha and Assembly elections will be held simultaneously in Odisha in four phases on April 11, 18, 23 and 29. Odisha has 21 Lok Sabha and 147 Assembly seats.