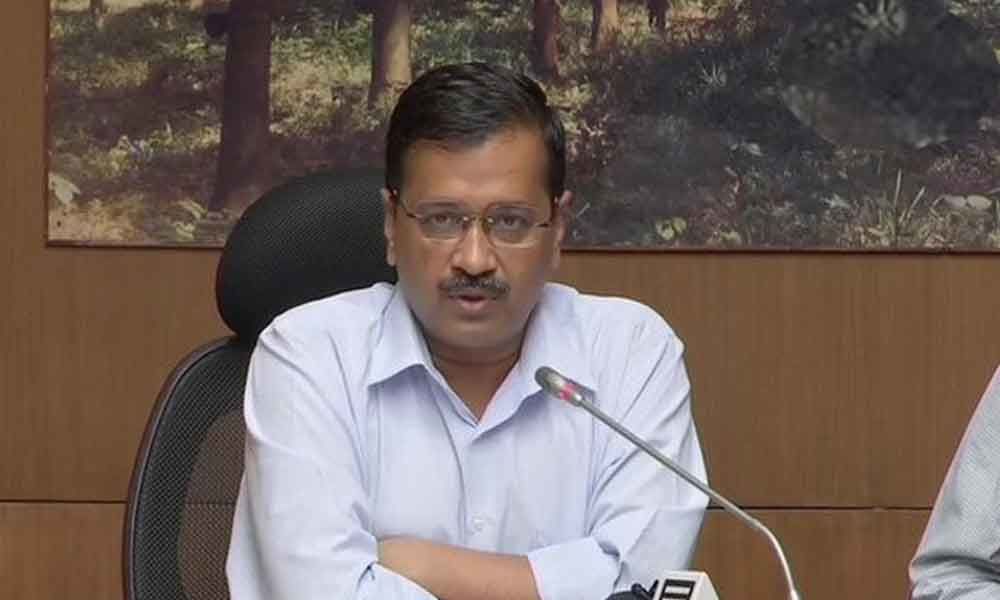 Delhi Chief Minister Arvind Kejriwal on Wednesday, appealed to citizens of the national capital to refrain from panic buying in the light of the...

New Delhi: Delhi Chief Minister Arvind Kejriwal on Wednesday, appealed to citizens of the national capital to refrain from panic buying in the light of the national lockdown imposed by the Centre on Tuesday night. He assured citizens of Delhi that essential supplies including medicines, groceries, fruits and vegetables would be delivered to their doorsteps and that the Delhi government was working this system out.

Kejriwal addressed the media on Wednesday and briefed press persons about the steps being taken by the Delhi government. The Delhi chief Minister said that crowding at shops for essential items would defeat the very purpose of the lock down. He added that outlets selling milk, vegetables, items of daily use, water and medicines, among other essential items would ensure that the supply flow remains open.

Kejriwal told media persons that the Delhi police had set up a helpline which could be accessed on 824 x 7 basis. The Delhi chief Minister conveyed the message to the people of the national capital at large through the media that the Centre, Delhi government, the Lieutenant-Governor and Delhi police were working in close coordination to ensure that people do not suffer on account of the national lockdown.

PRO of Delhi Police MS Randhawa told the media that he had a meeting with representatives of e-commerce websites who shared the problems being faced by them in the movement of essential goods. The senior official told pressmen that the Delhi police had issued passes to representatives of e-commerce websites and that their delivery agents would be assisted by the cops.

Delhi Chief Minister Arvind Kejriwal also stated that all district magistrates and zonal Deputy Commissioners have been directed to take strict penal action under relevant provisions of law against landlords and house owners forcing doctors and other healthcare personnel including paramedical staff to vacate rented residences.