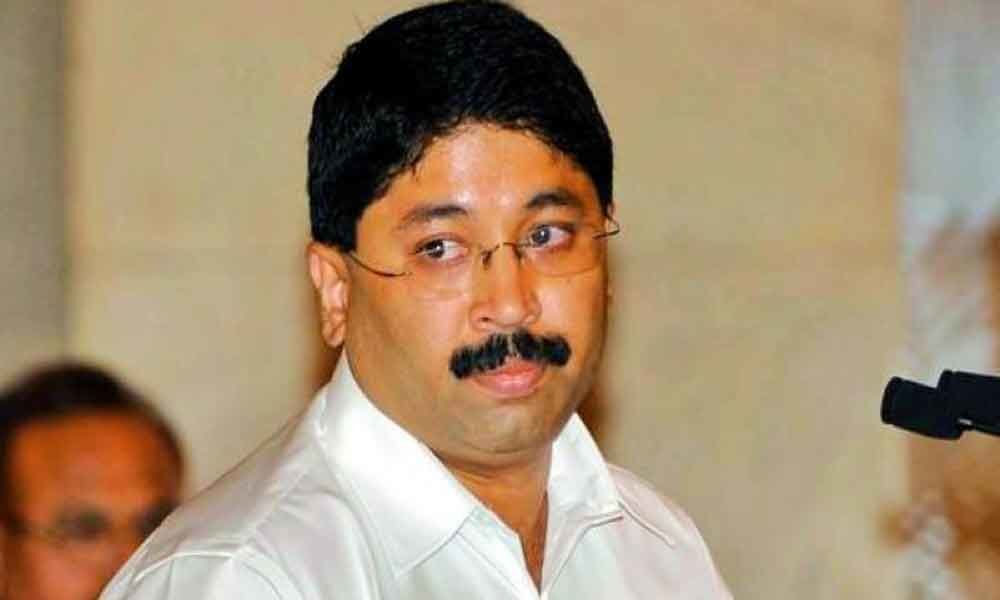 I thank the people who voted me to power, Dayanidhi Maran said.

"I thank the people who voted me to power. We won because of the hard work of the alliance leaders. I came here to thank MMK party. I will meet people of Central Chennai from tomorrow for thanking people," said Dayanidhi Maran.

"The strategy of DMK president MK Stalin to forge an alliance in which he allocated half seats to coalition partners worked very well. Had the Congress and other parties would have come together elsewhere, as they have done in Tamil Nadu the situation would have been very different," said M. H. Jawahirullah, president, MKK.

The DMK-led alliance in the state, which includes the Congress, Viduthalai Chiruthaigal Katchi (VCK), Communist Party of India (CPI) and Communist Party of India (Marxist) along with several other smaller parties, routed rival AIADMK by winning 37 out of 39 Lok Sabha seats. DMK, alone, was able to sweep the state by winning 23 seats, with a vote share of 32.76 per cent.

The AIADMK, which partnered the BJP for the general elections, managed to win just one Lok Sabha and won nine seats in the by-polls.