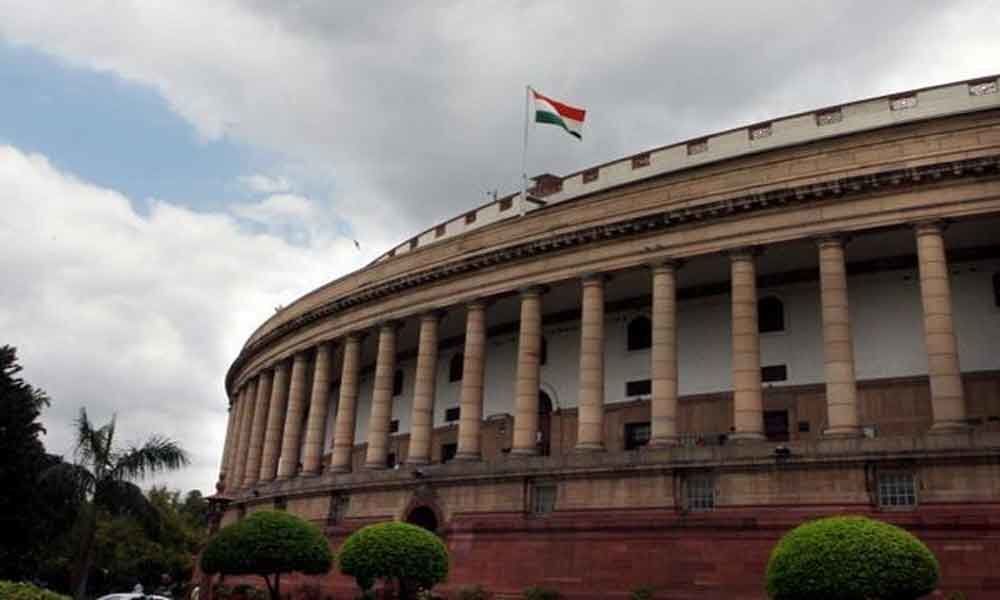 DMK's T.R. Balu raised the issue during Zero Hour, saying the Bills were adopted by the state Assembly but were rejected by the central government after 27 months.

"Are we ruled by the Centre? The Centre did not consider the value of the resolution passed by the Tamil Nadu Assembly," Balu said amid uproar in the House over the political crisis in Karnataka.

Amid the din, Balu demanded a response from the government. When the government did not respond, the DMK members trooped out of the House.

The Tamil Nadu Assembly had passed the resolutions in 2017.