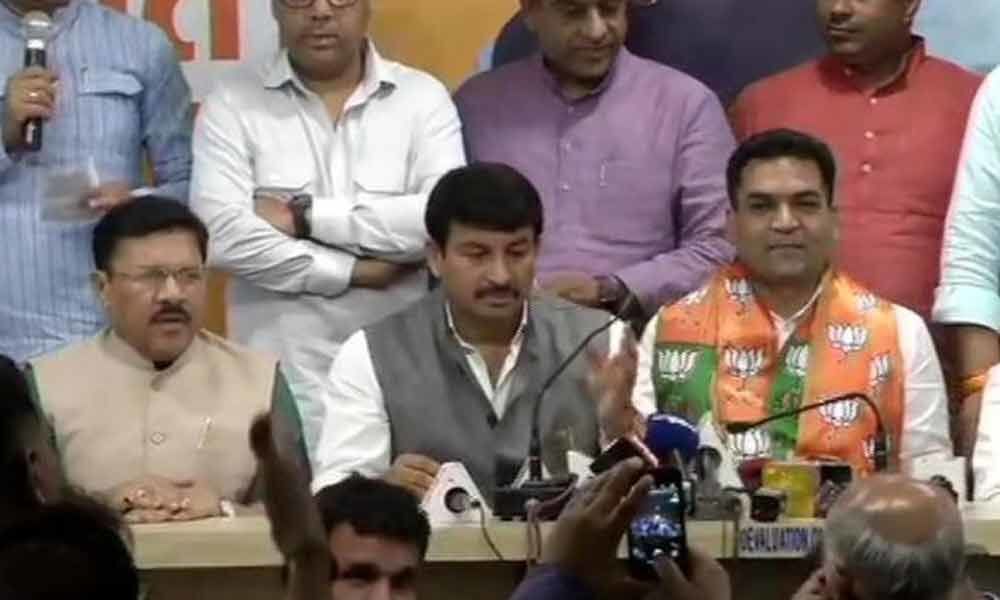 The Delhi High Court on August 9 adjourned till September 4 the hearing on Kapil Mishra's plea challenging his disqualification from Delhi Assembly. Justice Vibhu Bakhru directed Mishra to file an affidavit within two weeks on the Delhi Assembly Speaker's version.