From October 10 to 19, Rahul Gandhi to campaign for Maharashtra and Haryana polls 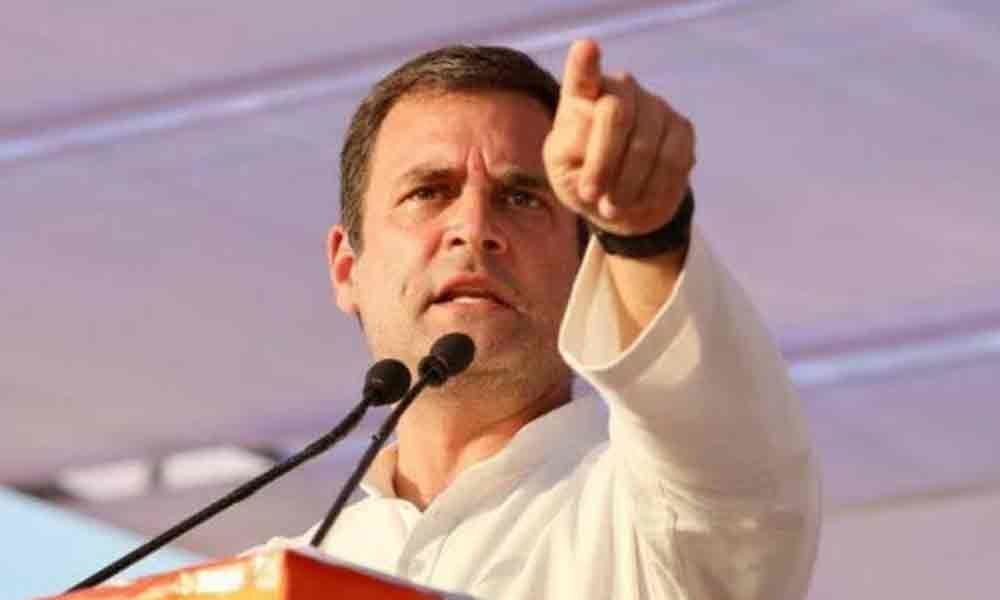 The Gandhi scion will hold roadshows and rallies in favour of the party candidates of Haryana and Maharashtra from October 10 to 19.

A detailed program will be prepared after Rahul's office will hold discussions with party workers of both the states, the sources added.

Owing to the poll drubbing in stronghold Amethi against BJP Leader Smriti Irani, Rahul had quit the party's president post and chose to maintain distance from the party's regular activities.

He opted out of the Central Election Committee meetings of Congress to select the candidates for Maharashtra and Haryana. Now, this will be his first campaign after resignation from the top party post.

Taking to Twitter on Friday, the Congress lawmaker said that he is Wayanad to stand in solidarity with the youth who have been on hunger strike, protesting against the travel ban on National Highway 766 that links Kerala and Karnataka.

He also visited those who were hospitalised as a result of the prolonged fast during the protest.

On Thursday, the Congress had released the final list of candidates and fourth list of 17 candidates for the Haryana and Maharastra polls, respectively.

Voting for Haryana and Maharashtra will be held on October 21 and counting of votes is scheduled for October 24.