Goa CM asks police to beef up security of churches 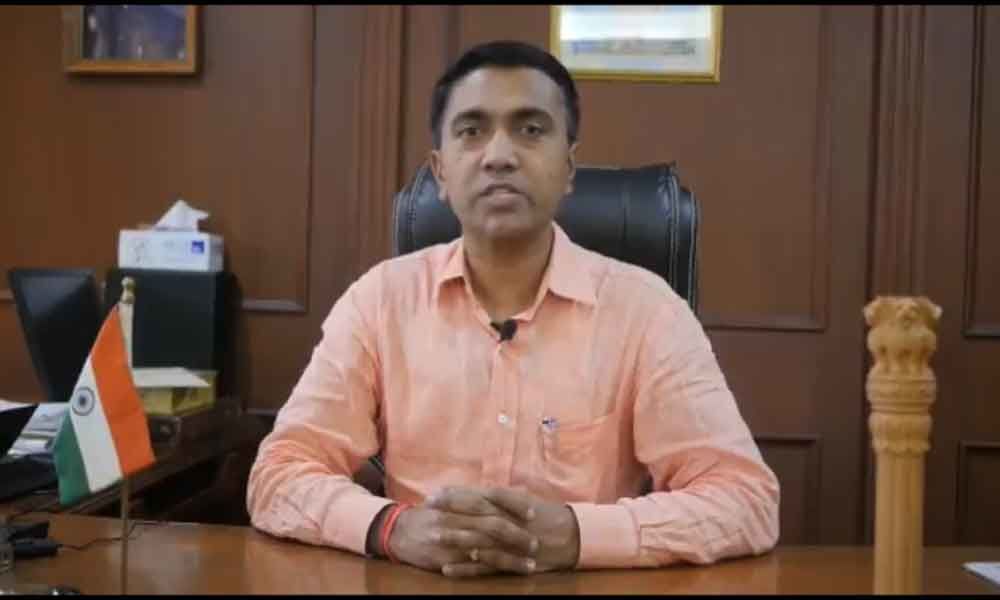 The neighbouring country was rocked by multiple explosions, mostly in Colombo, that left as many as 185 people dead and over 400 injured on Easter Sunday.

Sawant condemned the attacks in Sri Lanka and said, "I have spoken to the DGP about enhancing security for Goa's churches." The Chief Minister would soon talk to Archbishop Father Filipe Neri Ferrao about improving security arrangements in churches as well.

A quarter of Goa's 1.5 million population is Catholic. Some of the state's churches date back to the 17th century and are endorsed by the UNESCO.