HC directs man to serve at charity hospital as probation 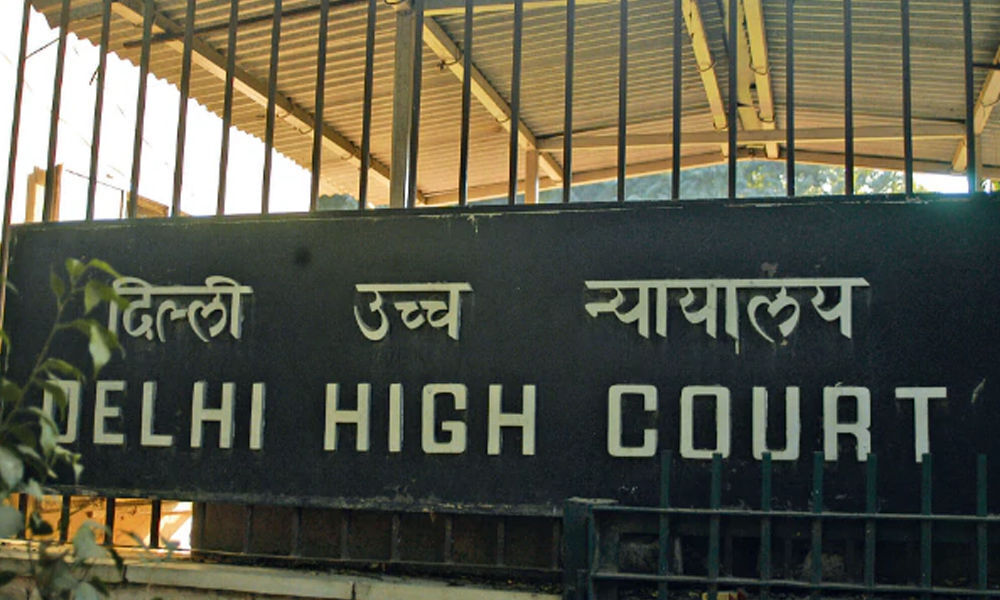 New Delhi: A Delhi court has directed a man to do service at a charity hospital here for one year without any monetary benefit for having obstructed two police officials doing their duty and grievously hurting one of them.

District Judge A S Jayachandra, who initially sentenced Afaan to one year jail, took note of his good behaviour and released him on probation. The court asked him to do voluntary service with the charity hospital Kottakal Arya Vaidyashala at Karkardooma at least for two days in a week for one year without any monetary consideration.

The court also imposed a fine of Rs 5,000 on him. "In the backdrop of the welfare of the family of the convict (Afaan) and there being no previous conviction proved against him, he is given the benefit of probation.

Accordingly, the sentence imposed on him is suspended for a period of one year upon his entering the proper bonds for good behaviour.

"Further it is ordered that this convict shall work by voluntary service with the charity hospital namely Kottakal Arya Vaidyashala, Karkardooma at least for two days in a week for a period of one year without any monetary benefit," the court said.

Besides Afaan, the court also convicted co-accused Hammat for obstructing public servants from discharging their duties but acquitted him for the other offences.

He was sentenced two days in jail, already undergone by him in custody during the trial.

According to the complaint by the police officials, on February 10, 2013, constable Som Dutt and sub inspector Tarun Kumar were checking vehicles in East Delhi's Geeta Colony and Afaan and his brother Hammat came on a white scooty without a number plate.

When the policemen tried to stop them, the two accused resisted due to which the scooty fell down and they were asked to produce the necessary documents of the vehicle.

The complaint added that Afaan started abusing and beating Dutt and tore his uniform and when Kumar tried to intervene, they started abusing him too. Both the men were apprehended with the help of public, it said.

The medical report of Dutt revealed that he suffered injuries on his head and fractured a finger. During the trial, the two men denied the evidence against them and claimed innocence.