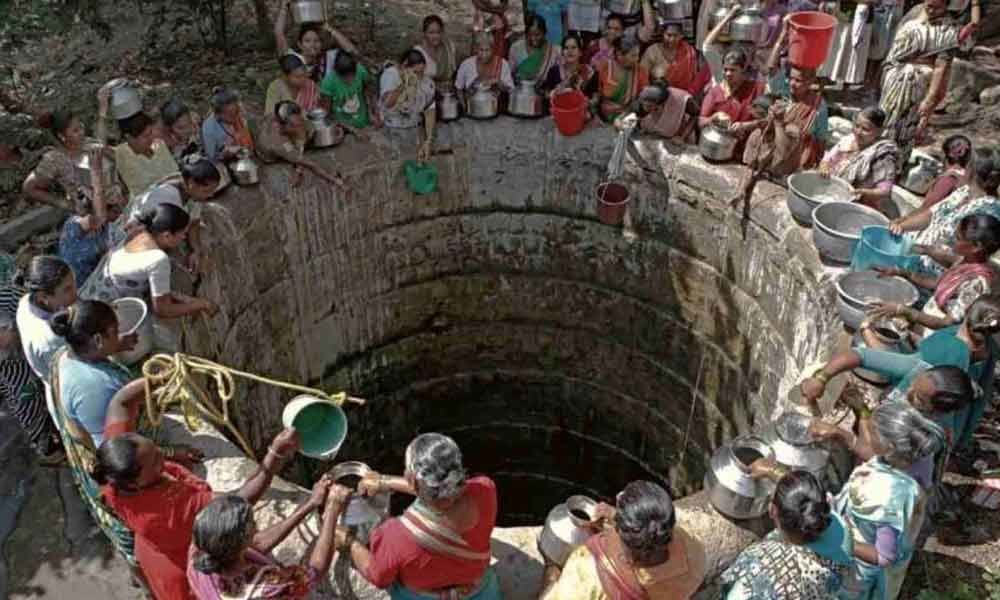 India is among the 17 countries, which are a home to a quarter of the world's population, facing "extremely high" water stress, close to "Day Zero" conditions when the taps run dry, according to a report that was unveiled today.

Washington: India is among the 17 countries, which are a home to a quarter of the world's population, facing "extremely high" water stress, close to "Day Zero" conditions when the taps run dry, according to a report that was unveiled today.

India, ranked 13 on Aqueduct's list of "extremely highly" water stressed countries, has more than three times the population of the other 16 countries in this category combined, the report said.

Northern India faces severe groundwater depletion, visualised on Aqueduct's maps and included in calculations of water stress for the first time, according to the report.

"India can manage its water risk with the help of reliable and robust data pertaining to rainfall, surface, and groundwater to develop strategies that strengthen resilience."

"Aqueduct can help identify and prioritise water risks in India and around the world," Shekhar said in a statement.

Aqueduct's updated hydrological model shows a more accurate, granular picture of water risk than ever before.

In the 17 countries facing extremely high water stress, agriculture, industry, and municipalities are drinking up 80 per cent of available. surface and groundwater in an average year.

When demand rivals supply, even small dry shocks -- which are set to increase due to climate change -- can produce dire consequences, researchers said. "Water stress is the biggest crisis no one is talking about.

Its consequences are in plain sight in the form of food insecurity, conflict and migration, and financial instability," said Andrew Steer, President and CEO of the World Resources Institute.

"The newly updated Aqueduct tools allow users to better see and understand water risks and make smart decisions to manage them." "A new generation of solutions is emerging, but nowhere near fast enough. Failure to act will be massively expensive in human lives and livelihoods," Mr Steer said in a statement.

Aqueduct sheds light on hot spots for water risk around the world.

For example, in the Middle East and North Africa (MENA) region, home to 12 of the 17 countries facing "extremely high" stress, experts have pinpointed water scarcity as a force that can exacerbate conflict and migration.

Many companies use Aqueduct to plot priority locations, like facilities, suppliers, new markets, or proposed power plants, and evaluate their exposure to water risk.