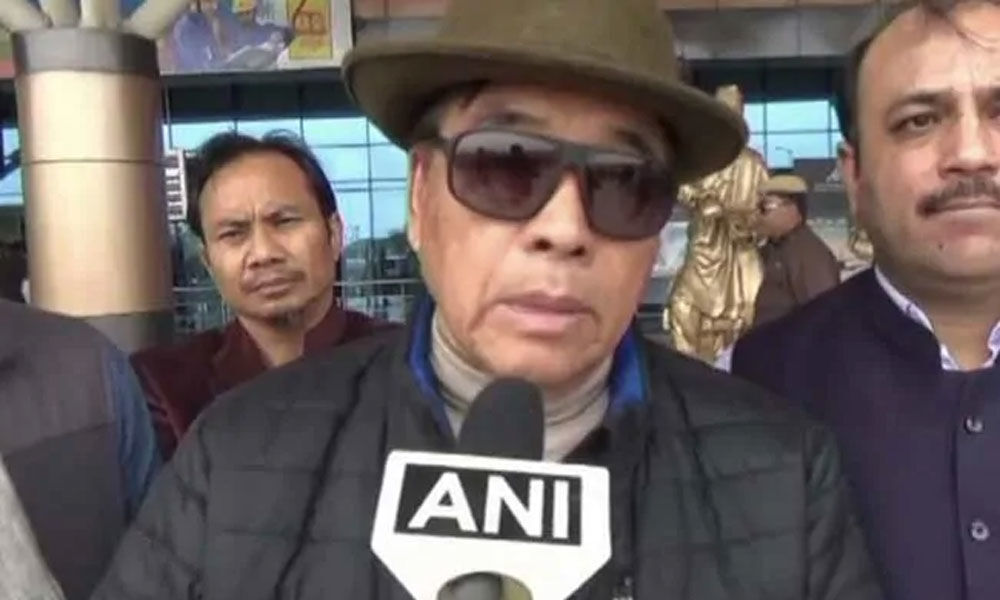 The JD(S) is for the first time contesting the Arunachal Pradesh Assembly election and in the two Lok Sabha seats in the state.

ITANAGAR: The Janata Dal (Secular) has announced the names of 11 candidates for the Arunachal Pradesh Assembly election and one for Lok Sabha polls.

The JD(S) is for the first time contesting the Arunachal Pradesh Assembly election and in the two Lok Sabha seats in the state.

Former chief minister Gegong Apang, who is also the JD(S) convener for northeast, will contest from Tuting-Yingkiong constituency in Upper Siang district, JD(S)state president Rokom Apang announced while releasing the first list of candidates on Sunday.

The JD(S) has fielded Lama Lobsang Gyatso, a 39-year-old monk at the forefront of a movement against mega damsin Tawang district, from Mukto Assembly seat against Chief Minister Pema Khandu.

This will be the first time since 2004 that the Mukto Assembly seat would witness a contest.

Bandey Mili would be the JD(S) candidate for the Arunachal East Parliamentary seat.

Elections to the 60-member Arunachal Pradesh Assemblyand the two Lok Sabha seats in the state would be held simultaneously on April 11.