Jiggs Kalra - Tastemaker of the Nation passes away 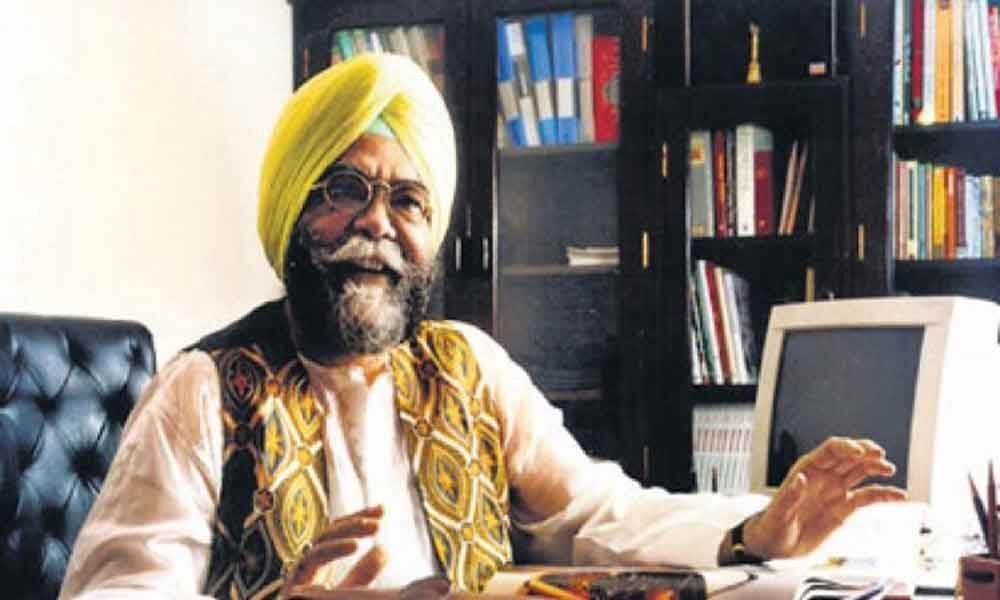 He was one of the first Indian connoisseurs who had achieved various milestones and awards in his lifetime.

Jaspal Inder Singh Kalra popularly known as Jiggs Kalra, passes away leaving behind a remarkable legacy. The Tastemaker of the Nation, the pioneering food author, columnist and food consultant. His glorious journey from a journalist to a renowned chef, from serving the members of the royal family to renowned political figures like Princess Diana and Prince Charles, Atal Bihari Vajpayee and Bill Clinton.

He was one of the first Indian connoisseurs who had achieved various milestones and awards in his lifetime. The food columnist was the first Asian to be inducted in the highly prestigious society of International Food and Beverage Gourmet Hall of Fame.

He was the first one to conceptualise and host a food-oriented television series.

As a mentor and culinary director of Major Restaurants, he went on to introduce a chain of award winning concept restaurants like Masala Library by Jiggs Kalra, Made in Punjab and Farzi Café and Pa Pa Ya.