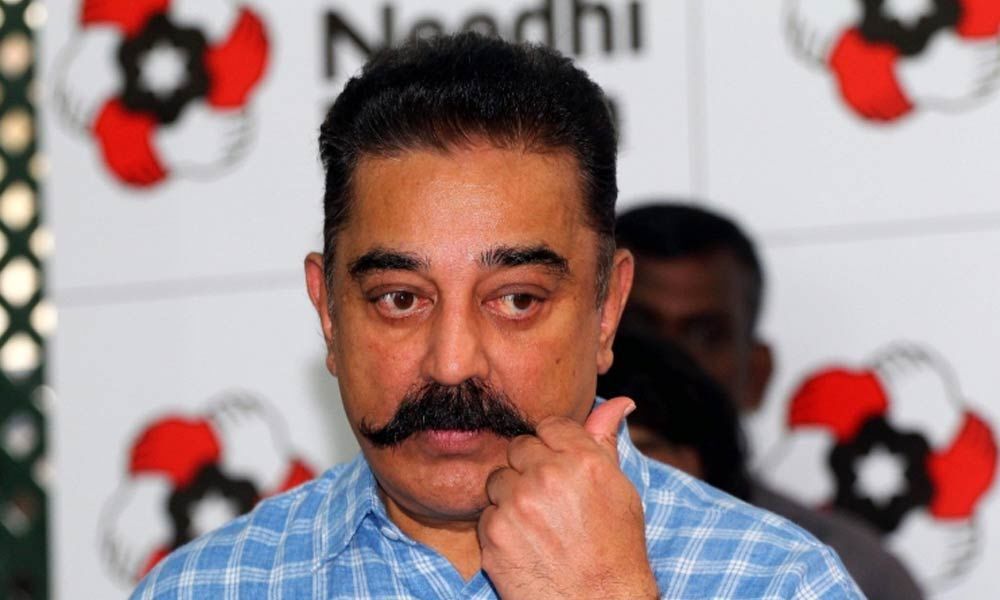 In an effort to create awareness about the importance of the Cauvery river and the need to conserve its ecosystem, Isha Foundation had earlier said its 'Cauvery Calling' movement will start a two-week-long bike rally from Tuesday. Haasan, who also extended his birthday greetings to the guru, said: "the rally for rivers initiative by Isha foundation should be supported overlooking ideological, religious and political differences."

"The rationale is, it is a common cause, an endeavour to start saving our world. Happy birthday @SadhguruJV and all the luck for the rally," he said in a tweet. The motorcyclists will cover a 3,500 km journey that will follow the Cauvery river from its birthplace to its endpoint, the foundation had said, adding, it will culminate in Coimbatore. Cauvery Calling is an on-ground river revitalisation project launched by Isha Outreach. Jaggi Vasudev is the founder of Isha Foundation.