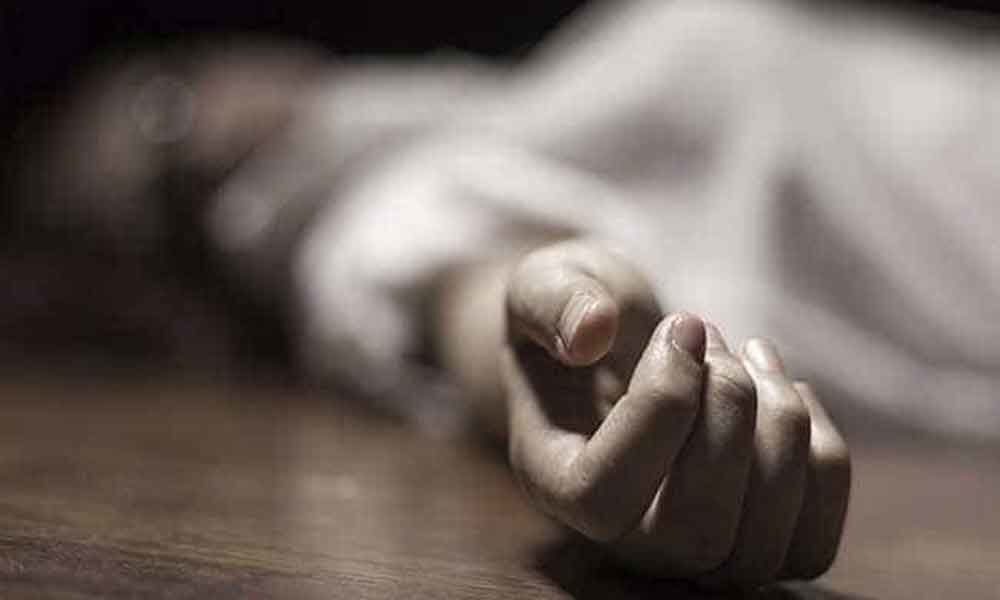 A 38-year-old man allegedly strangled his wife to death after a quarrel with her over domestic issues in Thane district of Maharashtra, police said on Sunday.

Thane: A 38-year-old man allegedly strangled his wife to death after a quarrel with her over domestic issues in Thane district of Maharashtra, police said on Sunday.

The victim, Rekha Pagare (35), used to work as domestic help, but her husband Dileep Pagare, a plumber, did not like it, an official at Ulhasnagar police station said.

The accused also doubted his wife's character and the couple, who have a son and a daughter, used to have frequent fights at their home at Mukund Nagar in Ulhasnagar township, he said.

On Sunday, while the family was celebrating the Gudi Padwa festival, the woman went to work and returned home in the evening.

The couple had an argument over this following which the accused allegedly strangled his wife with a 'dupatta' (a long cloth worn by women), the official said.

Their 13-year-old daughter tried to intervene but the accused pushed her out of the house. The girl then rushed to her grandmother's house located nearby to inform her about the incident, he said.

When the girl and her grandmother came to the accused's house, they saw the victim lying on the floor. They rushed the woman to a nearby hospital where doctors declared her dead, he said.

The body was later sent for postmortem.

According to police, the accused on Saturday also beat up his wife, who had then received injuries and was treated at a hospital.

Meanwhile, a search was on to nab the accused and a case was registered against him under Indian Penal Code Sections 302 (murder), 323 (voluntarily causing hurt), 504 (intentional insult with an intent to provoke breach of peace) and 506 (criminal intimidation).