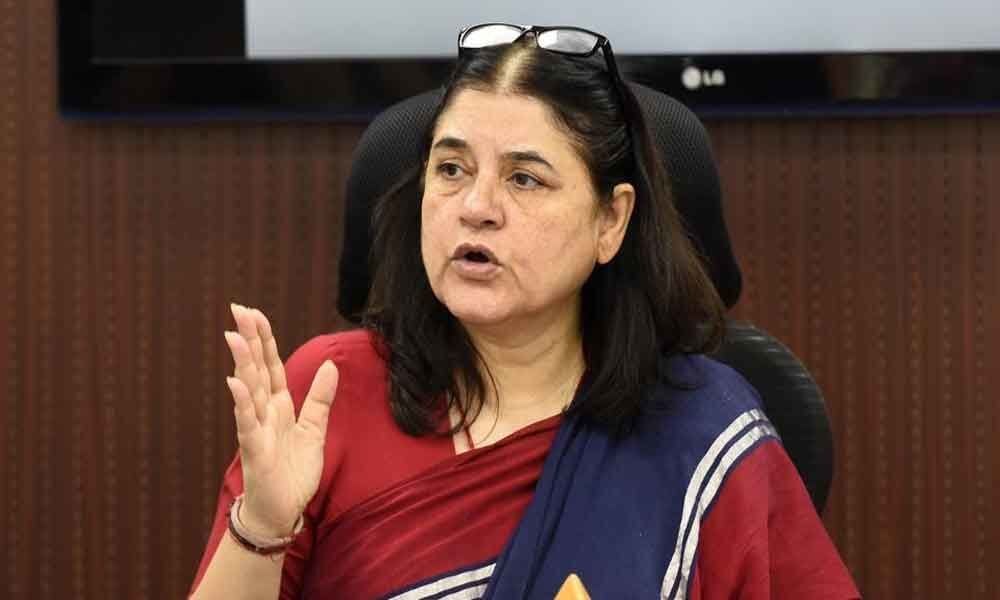 Maneka Gandhi alleged that BJP members who bought BSP tickets, are musclemen and would eventually extract the money from the common people.

"Everybody knows Mayawati sells party tickets and even her party members take pride in telling this. She has 77 houses and residents of those houses say with pride that Mayawati takes Rs 15-20 crore either in diamonds or in cash," she told a public gathering on Wednesday.

Maneka Gandhi alleged that BJP members who bought party tickets, are "musclemen" and they would eventually extract the money from the common people.

Polling in Uttar Pradesh will be held in all the seven phases of the Lok Sabha elections from April 11 to May 19. Counting of votes will take place on May 23.

While Maneka Gandhi will contest from Sultanpur, her son, Varun Gandhi, will be in the fray from Pilibhit.