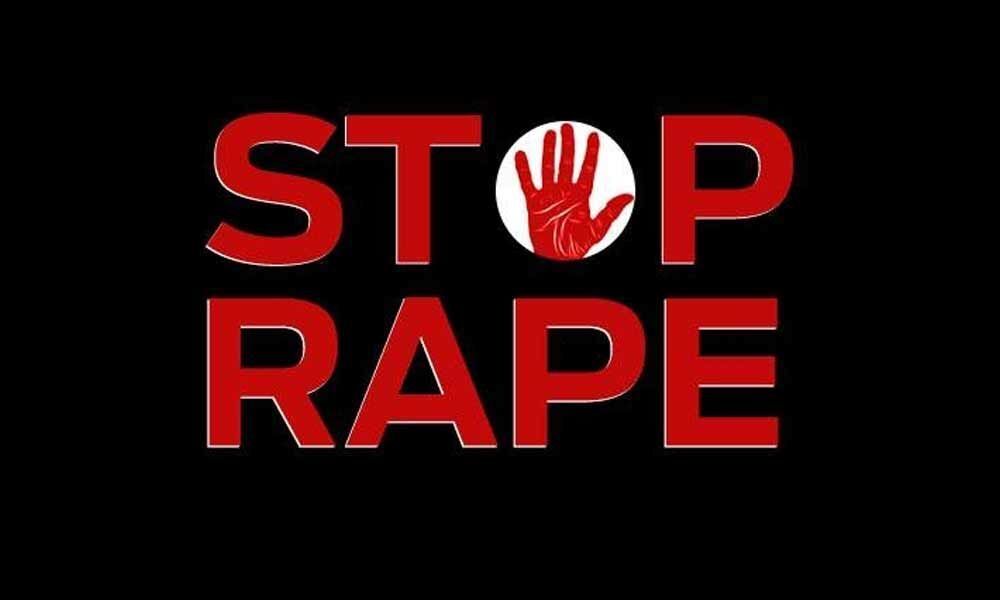 The woman, from Jaunpur district, approached the court after the police refused to file her complaint. Later, an FIR was registered following court...

JAUNPUR: In a horrifying incident, a man addicted to gambling and alcohol, bet his wife after running out of money and allowed his friends to gangrape her after losing the stake.

The victim, who lives in the Zafarabad police station area, claimed that her husband was an alcoholic and had put her on stake while gambling.

Reports said her husband's friend Arun and relative Anil often used to visit their house for drinking and gambling. One particular day, last month, her husband put her on stake while gambling with Anil and Arun. On losing, Arun and Anil gang-raped her.

After the incident, the victim went to her maternal uncle's house. Her husband followed her there, asking for forgiveness and said that it was a mistake.

After he apologised, she went back with him in his car. On their way, her husband stopped the car and allowed his friends to gangrape her once again.

When the woman complained to the police, they refused to file a complaint, following which, the victim approached the court. The court ordered police to register a case of gangrape.

Salman Khan to help 25,000 daily wage workers of film industry
We use cookies for analytics, advertising and to improve our site. You agree to our use of cookies by continuing to use our site. To know more, see our Cookie Policy and Cookie Settings.Ok