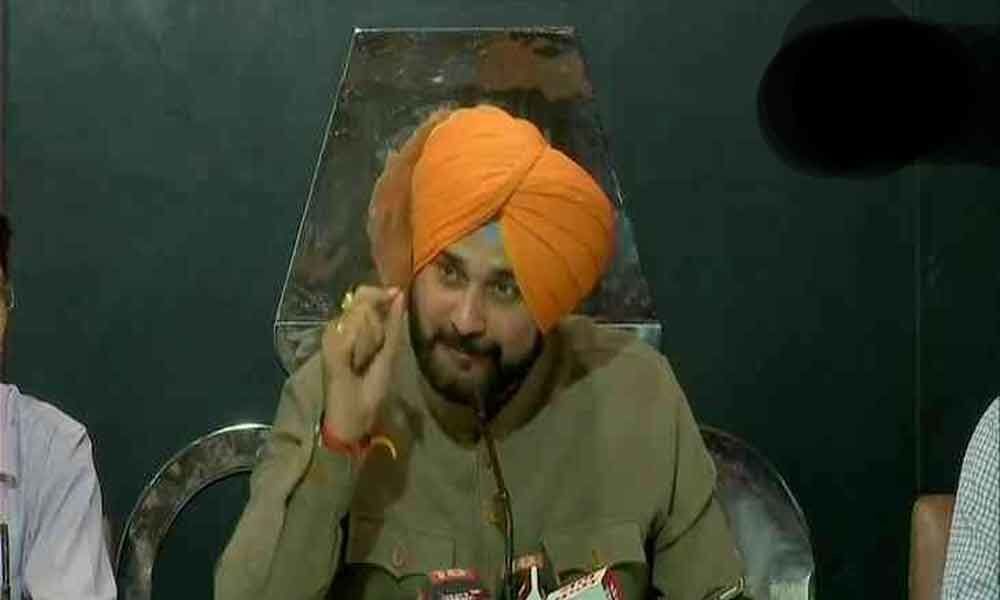 The cricketer-turned-politician also charged that no action was taken against those involved in scams like Nirav Modi and Mehul Choksi as they belonged to Gujarat.

"Modi has ditched people by promising 'acche din', which are elusive. Good days have come only for people like Adani and Ambani. Nirav Modi, Mehul Choksi and others did scam worth crores and fled the country but no action is taken against them as they belonged to Gujarat," he said addressing an election meeting here Thursday in support of Congress President Rahul Gandhi.

On black money, Sidhu said, "Modi used to talk about bringing back black money. Where it is? Has it come? Modi promised 2 crore jobs per year but did not give jobs to anyone."

Claiming that Congress carried out a lot of development in Amethi, Sidhu said, "This time people of Amethi will not only elect an MP but PM also as Rahul will become PM after polls.