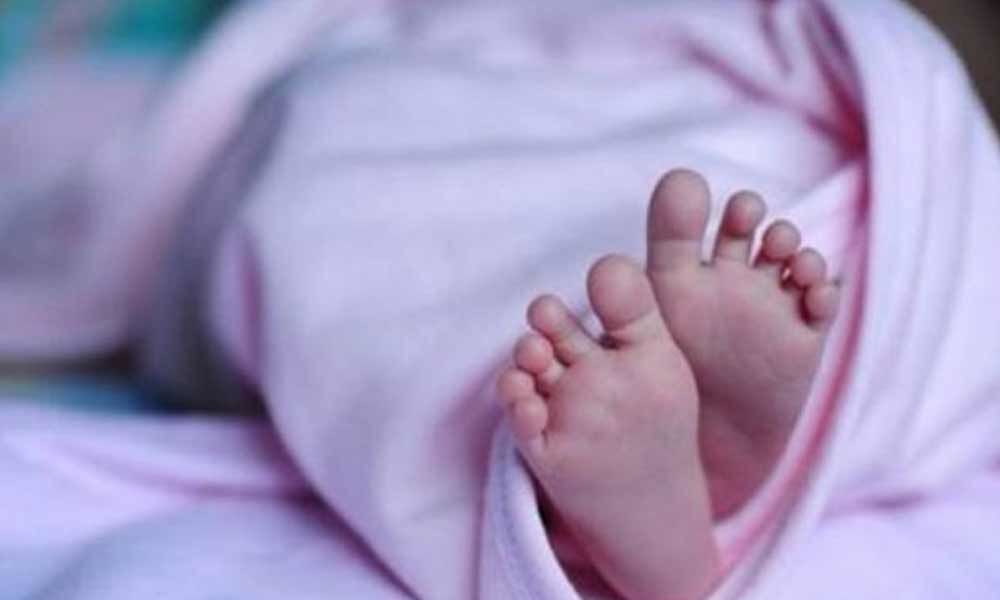 Police suspect the offenders tossed the baby over a four-foot-high compound wall and ran away from the scene on the night of March 24. "Rats had nibbled away at the baby's legs. We performed her last rites in Jalahalli burial ground after postmortem," said a police officer. "We are not sure why they threw the baby inside the police station compound. Efforts are on to trace the culprits," they added.