No difference of opinion at all: Karnataka CM BS Yediyurappa on portfolio allocation 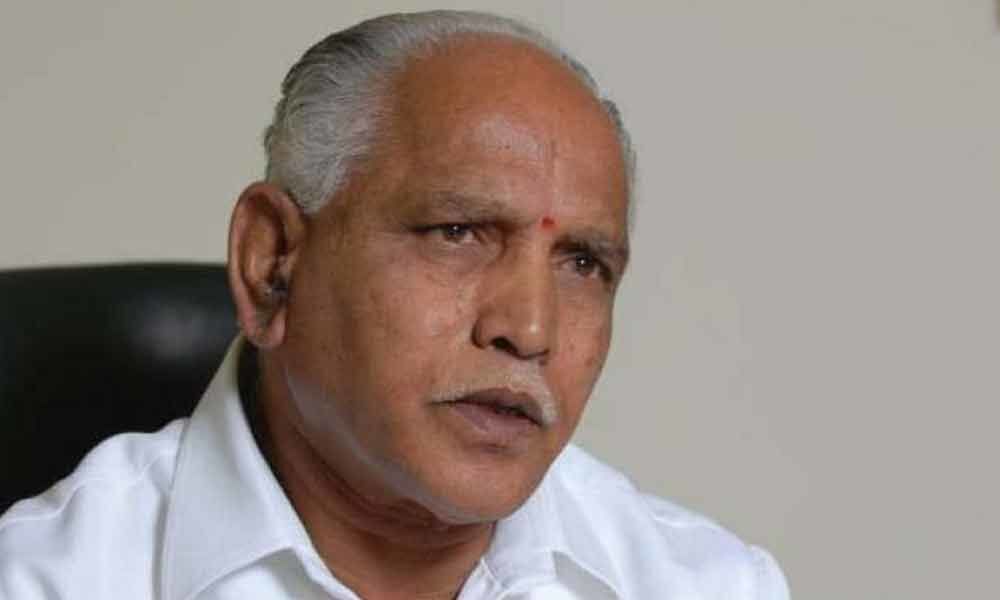 Karnataka Chief Minister B S Yediyurappa on Tuesday denied rumours of dissatisfaction amidst his ministers over the allocation of portfolios in his newly formed Cabinet.

Bengaluru: Karnataka Chief Minister BS Yediyurappa on Tuesday denied rumours of dissatisfaction amidst his ministers over the allocation of portfolios in his newly formed Cabinet.

"There is no difference of opinion at all," Yediyurappa told ANI here after attending the ceremony in which he felicitated the new Karnataka BJP chief Nalin Kumar Kateel.

The Karnataka Chief Minister praised Kateel by calling him a "hardworking" leader under whom BJP will keep growing and said the party machinery was eager to work with him in the coming days.

"He is a hard worker, he has become a member of Lok Sabha for the third time. The entire organisation is with him, we are going to win a minimum of 150 seats in the next Assembly elections under his leadership. We already have 26 MPs," Yediyurappa said.

Some reports in the media had surfaced, suggesting some party leaders were unhappy with Yediyurappa's allocation of portfolios in his Cabinet.

Earlier in the day, BJP leader Basavaraj Ingin had said that there was no dissent in the party over the allocation of portfolios in the Yediyurappa Cabinet.

"The Cabinet under the leadership of Yediyurappa has been crafted brilliantly. Any political party has to have forethought of building a party along with the development of the state, there is no dissent," Ingin said.