No protection for transgenders from sexual offences: Delhi High Court 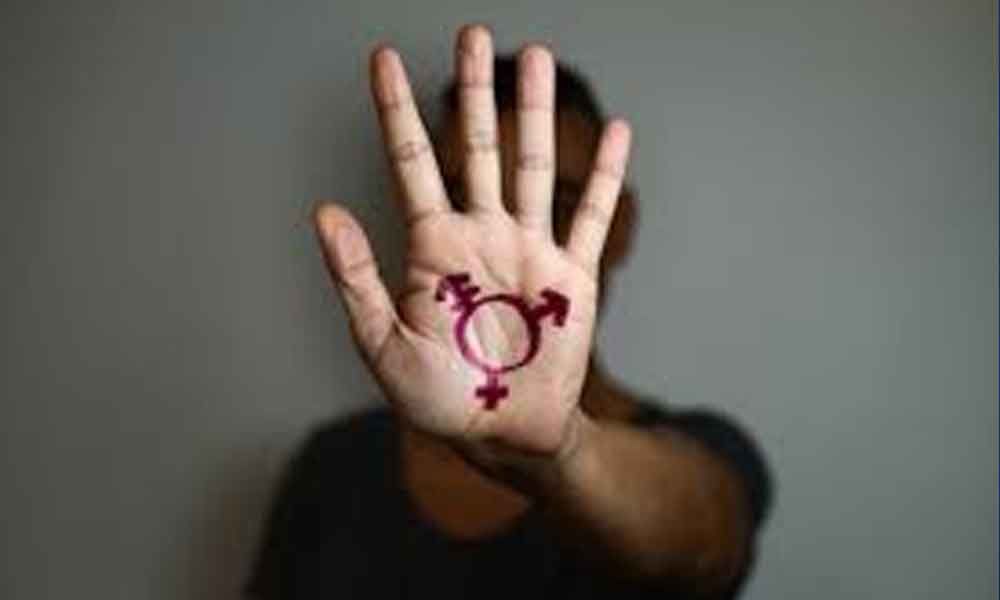 The Delhi High Court asked the Centre on Monday to respond to a PIL which has alleged that the Indian Penal Code does not protect transgenders from "unnatural" and other sexual crimes.

New Delhi (PTI): The Delhi High Court asked the Centre on Monday to respond to a PIL which has alleged that the Indian Penal Code does not protect transgenders from "unnatural" and other sexual crimes.

A bench of Chief Justice D N Patel and Justice C Hari Shankar issued notice to the Ministry of Law and Justice and sought its stand on the plea by a lawyer who has challenged the Constitutional validity of section 377 (unnatural offence) of the IPC.

Advocate Jamshed Ansari has contended in his plea that section 377 of the IPC excludes transgenders from its protection as it pertains to unnatural sexual offence committed against a man, woman or animal and has urged the court to declare it as unconstitutional.

Alternatively, he has sought that the section be read down to make it constitutional by including transgenders also. The petition, filed through advocate Gaurav Kohli, has contended that "the Indian Penal Code 1860, does not provide any protection to 'transgender' or third gender when an unnatural offence is committed against them".

"Similarly, the offences of sexual harassment, voyeurism and stalking as provided under the IPC are attracted where the victims are females, excluding transgender or third gender," it has said. Besides section 377, the petition has also challenged the Constitutional validity of sections 8 and 10 of the IPC which define the words -- gender, man and woman -- saying their definitions do not include transgenders.

Ansari has contended that this position in law is not in conformity with the Supreme Court's decision in the NALSA case where the apex court had held that transgenders be treated as a third gender for safeguarding their rights under the Constitution and the laws made by the Parliament and the state legislatures.

"Section 377 of IPC extends only to men, women and animal, excluding transgender or third gender at the same time. There is no mention of a third gender. Such discrimination against an individual on the basis of gender identity is deeply offensive to the dignity and self-worth of the individual which is against the mandate of Article 14, 15, 21 of the Constitution. "...

Hence, the transgender/third gender persons are remediless when an offence under section 377 read with sections 8 and 10 of IPC is committed against them," the petition has said. It has also referred to a news report that a Pune Court granted bail to all the four accused who had allegedly raped a 19-year-old transgender as section 377 of IPC has no mention of a third gender.