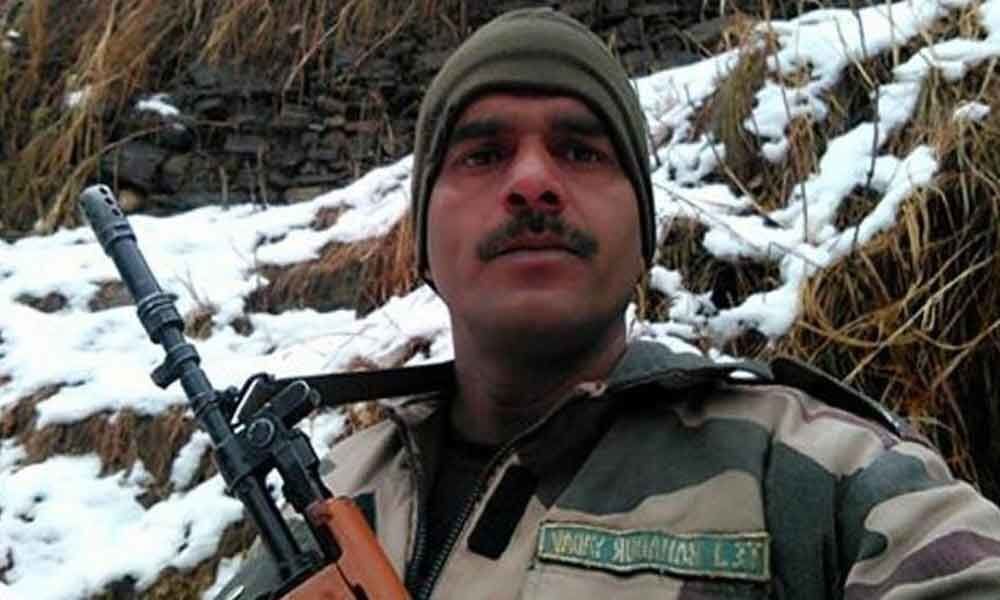 He has alleged that his candidature was rejected "to give walkover to the candidate of the ruling party", namely, Narendra Modi.

NEW DELHI: From the constituency of Varanasi, Tej Bahadur Yadav is hoping to contest in the Lok Sabha election against the Prime Minister Narendra Modi.

On Monday, Tej Bahadur approached the Supreme Court, challenging the rejection of his candidature against PM Modi in Varanasi. He has alleged that his candidature was rejected "to give walkover to the candidate of the ruling party", namely, Narendra Modi.

In January 2017, Tej Bahadur Yadav took over the headlines, when he posted a video on social media complaining about the quality of food which was being served to the soldiers of the Border Security Force (BSF). Later, in April 2017 he was sacked from the BSF.

In the Supreme Court, he called it out as an "inadvertent" mistake. So he filed another set of nomination papers on April 29. In the second nomination, Tej Bahadur wrote a "No" against the column asking about his dismissal from the BSF.

Under the law, a person who has been dismissed from a government job is prohibited from contesting in the election for five years unless she/he furnishes a no-objection certificate which is issued by the Election Commission of India. Tej Bahadur was dismissed two years ago.

He told the Supreme Court that he was asked "to submit required certificate (from the Election Commission) to the effect that he has not been dismissed for corruption or disloyalty to the State by 11 am on 01.05.2019 and the same was served upon him at 6 pm on 30.04.2019.