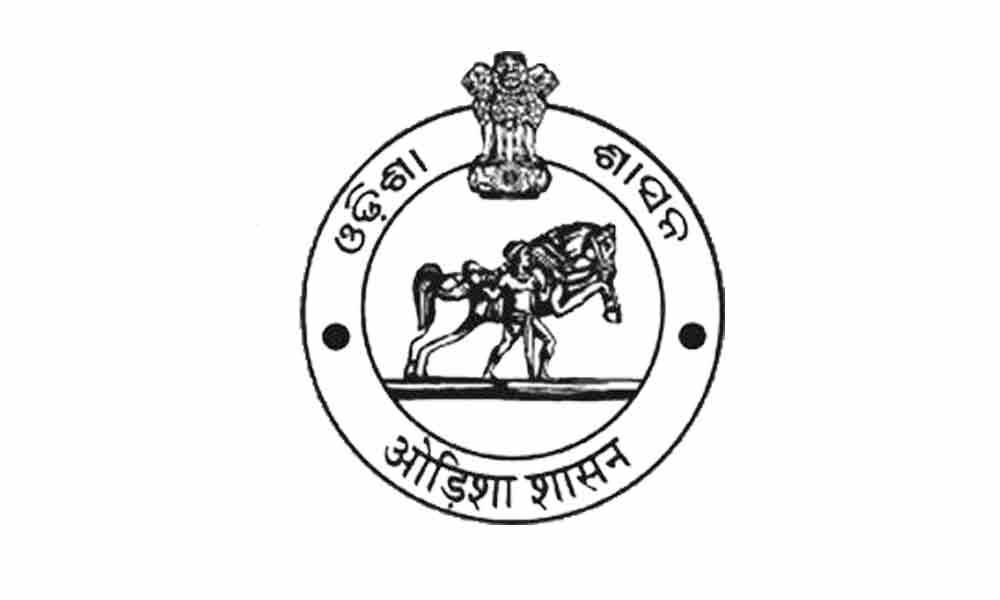 The notification said that teachers will have to devote time for the library, research and extra classes, apart from usual teaching work.

Bhubaneswar: The higher education department on Friday issued a notification to teachers of all government and aided non-government colleges in the state to perform their duty for at least seven hours.

"All teachers posted in government and aided non-government colleges of the state, including the principal, shall perform the duty for at least seven hours on every working day," the notification said.

The directive is, however, not extended to guest teachers.

The notification said that the teachers will have to devote time for the library, research and extra classes, apart from the usual teaching work.

The education department also made 75 per cent attendance compulsory for the students.

"College students have to attend at least 75 per cent of the classes, failing which they shall not be allowed to appear in the end-term examination," stated the notification.

The attendance of the students will be monitored on a monthly-basis and parents of those who fail to attend 75 per cent of the classes, will be contacted, the notification read.