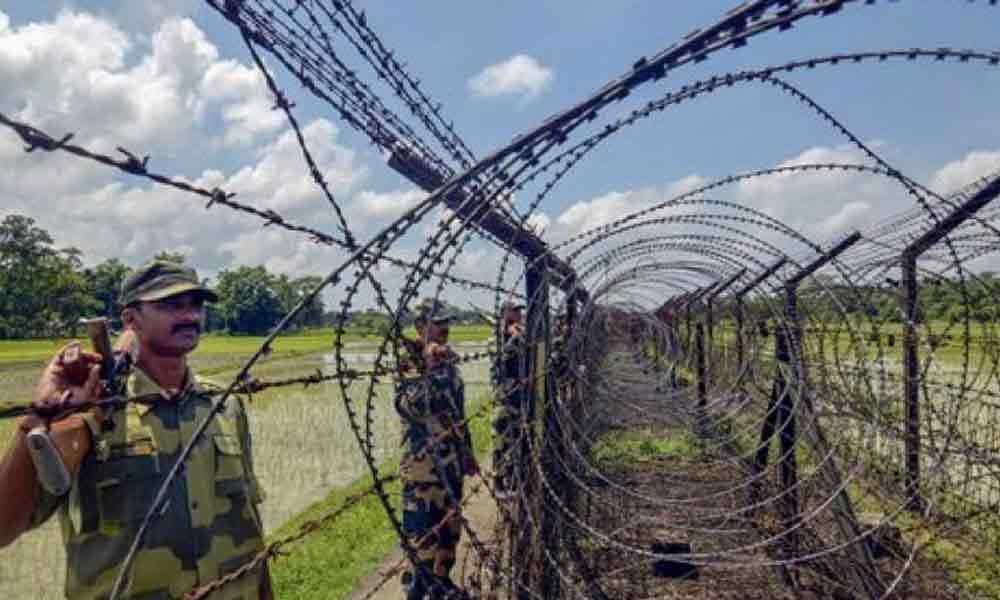 The Army retaliated in a befitting manner to silence the Pakistani guns, a defence spokesperson said.

Jammu: Two Army personnel were injured in Pakistani firing along the Line of Control (LoC) in Rajouri district of Jammu and Kashmir, officials said on Saturday.

The soldiers, who were manning a forward post in the Romali Dhara area of Nowshera sector, were injured in the firing from across the border on Friday night, they added.

A defence spokesperson said Pakistani troops initiated the unprovoked ceasefire violation by firing from small arms, followed by mortar-shelling around 9 pm on Friday.

The Army retaliated in a befitting manner to silence the Pakistani guns, he added.

The cross-border firing and shelling continued till 10.30 pm, the officials said, adding that the casualties suffered by the Pakistani troops in the retaliatory action were not known immediately.

The injured soldiers were evacuated and were undergoing treatment at a military hospital, they said.