Prime Minister is no longer the "Pradhan Mantri but Prachar Mantri : Navjot Sidhu 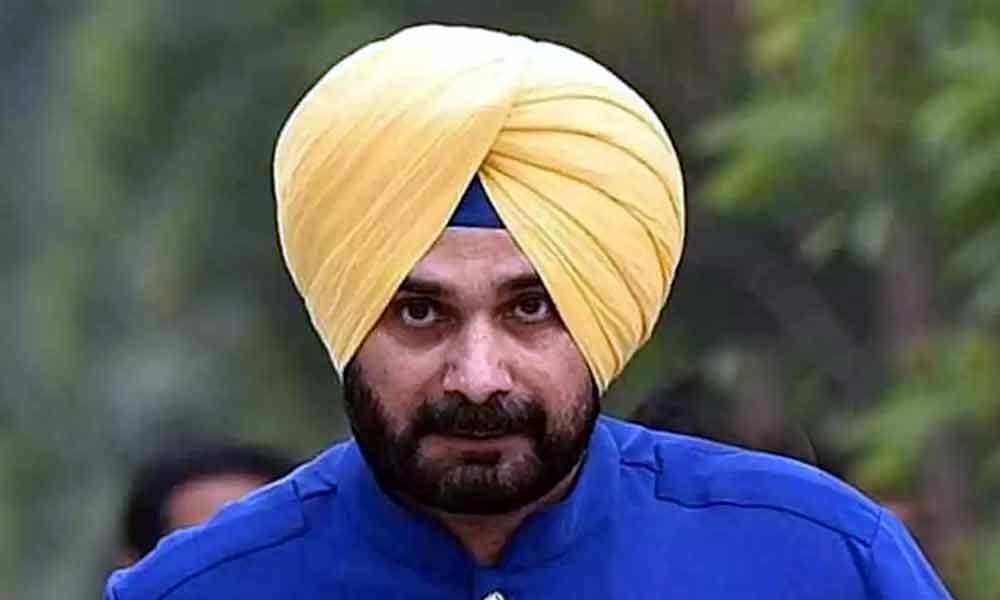 NEW DELHI: On Tuesday, the cricketer-turned-politician Navjot Sidhu while speaking with a source had told that, Prime Minister Narendra Modi always runs from questions, and he will be known for it. The 55-year-old, who had switched camp from BJP to the Congress around three years ago, is said to be one of the staunchest critics of the BJP.

Mr Sidhu who received a notice from the Election Commission last week for alleged personal attacks on PM Modi told a source, "Prime Minister Narendra Modi will be known for two schemes. One is the pakoda scheme for youngsters, the other is the bhagoda (runaway) scheme. Those who are not in power cannot answer questions, because they are not the ones taking decisions. But here, every time the government is asked questions, it runs."

The focus of the BJP on nationalism and national security is a fallout in this election, he said, "The government is trying to deflect the attention of the people".

The Congress, has been claiming constantly that the BJP is avoiding all the issues that have been a concern of the common man, starting with the widespread of unemployment. Party chief Rahul Gandhi, who has been attacking the Prime Minister over the alleged corruption in the Rafale deal with France, has been challenging him repeatedly to a debate.

Mr Sidhu has said that, the Prime Minister is no longer the "Pradhan Mantri but Prachar Mantri (Publicity Minister)... He had spent 6000 crore on his own publicity".

PM Modi, has spoken of creating 25 lakh jobs, but has not even managed to create jobs close to 2 lakh a year.

"And these are government figures. Even the big contracts that should go To HAL (public sector aviation giant Hindustan Aeronautics Limited) or DRDO, which made the Agni and Prithvi missiles... they are going to foreign firms," Mr Sidhu said.