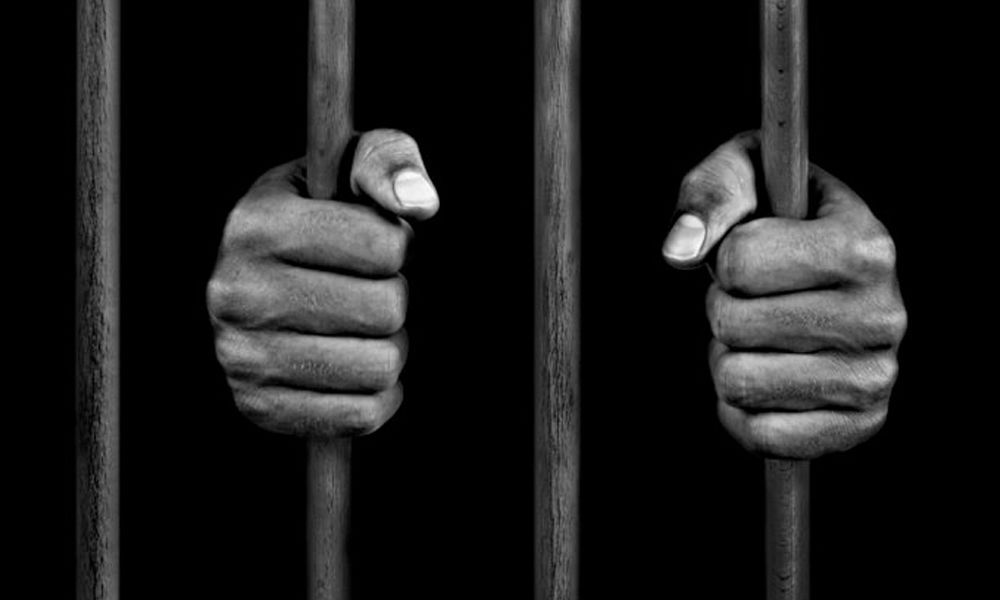 A man wanted in a rape case for the past three years was arrested on Sunday in Gurgaon, police said.

New Delhi: A man wanted in a rape case for the past three years was arrested on Sunday in Gurgaon, police said. Rahul Victor, presently working as a driver, was arrested in Sikanderpur, they added.

On February 10, 2016, a woman had lodged a complaint alleging that Victor, who was known to her since 2015, had taken her to Gurgaon where he offered her a cold drink laced with sedatives.

When she lost consciousness, he allegedly raped her and filmed the act, police said. She had further alleged that the accused sexually exploited her several times by threatening to share her photographs and video clips on social networking sites, Vijay Kumar, Deputy Commissioner of Police (south), said.

A case was registered in this regard at Kotla Mubarakpur Police Station on February 10, 2016, and the accused has been absconding since then, Kumar said, adding that due to non-availability of his address proof -- present and permanent -- he could not be traced.

Investigations had revealed that at the time of the offence, the accused was using an Aircel sim, but due to the closure of the telecom company no records were made available. Later, several Facebook accounts in the name of Rahul Victor were surveyed to trace his whereabouts, and during the process, the victim identified the accused in a photograph in one of the accounts, the DCP said.

The photographs of the accused on the Facebook account were scanned and in one of the selfies taken in front of a restaurant the phone numbers of the establishment were visible, he said. From the restaurant, the police learnt that he used to work there as a delivery boy in 2017, the officer said and added that further investigations led to his arrest from Sikanderpur.