Rs 10.5 lakh, valuables stolen from a businessman at an MG Road star hotel 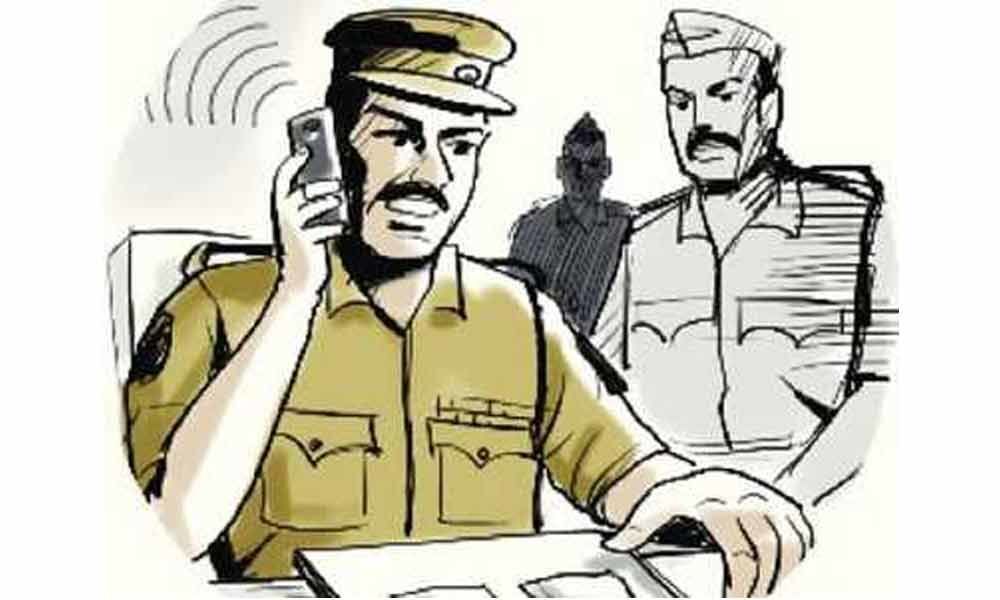 A police officer said that the businessman from Canada and his family had come to the city for his son's engagement.

The police, who are inspecting the supposed robbery from a star hotel in the central business district, said they have issued notification to the hotel management asking them to appear before the inspecting agency.

Baba Sait Abdullah had lodged a complaint with Ulsoor police, saying $15,000 (Rs 10.5 lakh) and 100 Canadian dollars (Rs 5,000), his Canadian health card, driving license and credit card were stolen from his room at Vivanta by Taj on MG Road on April 9.

A police officer said that the businessman from Canada and his family had come to the city for his son's engagement and they were staying in two rooms, 207 and 202, at the star hotel since April 6.

In his complaint Abdullah said "Around11am on April 9, we left the hotel for shopping for my son's engagement and returned around 6.30pm to find our valuables missing. We had put a DND (Do Not Disturb) sticker on the door, taking along with us the room keys. But the hotel staff had opened the room for cleaning."

"It is true that an FIR has been raised against our staff, accusing them of stealing. Since police are investigating, we cannot comment now," said a spokesperson from the hotel. He added that they are cooperating with the investigating agency.