Sidhu calls BJP 'kaale angrez', asks people to vote them out of power 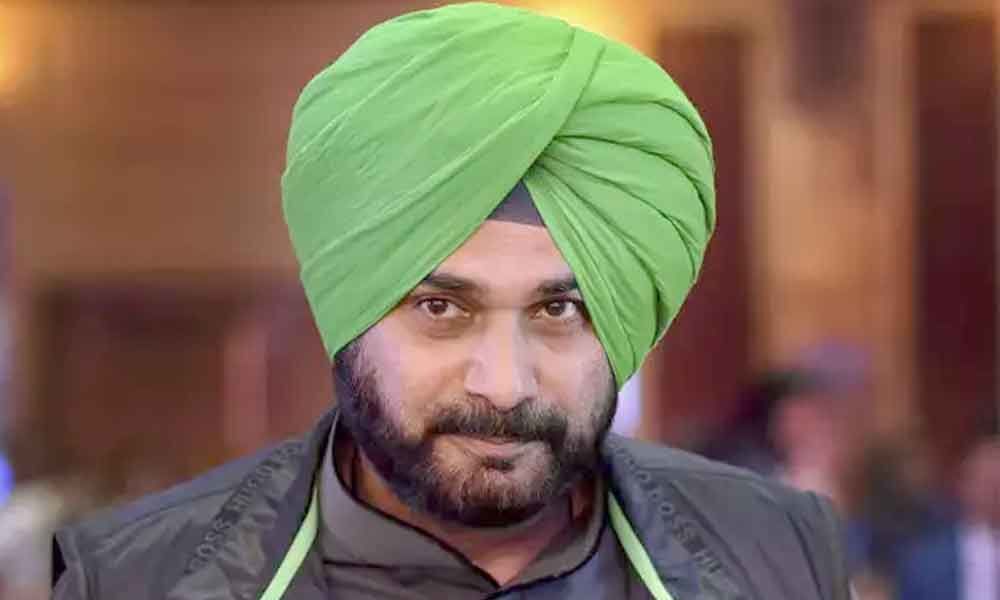 Sidhu also said that Modi has "destroyed" every democratic and Constitutional institution.

Indore: Congress leader and Punjab minister Navjot Singh Sidhu called the BJP "kale angrez" and urged people of Indore to save the country from the party by voting them out of power.

Campaigning for the Congress candidate here Sidhu said Congress was the party of Maulana Azad and Mahatma Gandhi and had fought for the Independence of India from British rule.

Sidhu further challenged Naredra Modi for a debate. "I am a Sikh and I challenge you to come and debate on GST, on two crore jobs per year that you promised, on bringing back the black money and if Navjot Singh Sidhu is defeated then he will leave politics forever," he said.

The star campaigner for the Congress also alleged that Prime Minister had "destroyed" every democratic and Constitutional institution in the country.

"You have made CBI a puppet; judges of the apex court came out on the road for a press conference. Your Chief Minister Yogi Adityanath said 'Modi Ji Ki Sena', 'Fauz' is for fighting the real battle and not for fighting elections," Sidhu said.

The Election Commission (EC) has issued a fresh notice to Sidhu on Friday for violating the poll code with his "objectionable comments" against Prime Minister Narendra Modi.

Sidhu while addressing a rally in Madhya Pradesh had accused Prime Minister Modi of "benefitting businessman Anil Ambani and making money in the Rafale jet deal" and "doing politics on the corpses of martyrs".

He had also termed Modi as the "biggest traitor" of the country.

A few days ago, police had taken into custody a woman who threw her slipper at Sidhu during his campaign meet in Rohtak.

Eight Parliamentary Constituencies will go to polls on May 12 in Madhya Pradesh followed by 8 in the last phase on May 19. There are 29 Lok Sabha seats in the state and counting of votes will begin on May 23.