Six polling officers suspended for dereliction of duty in Odisha 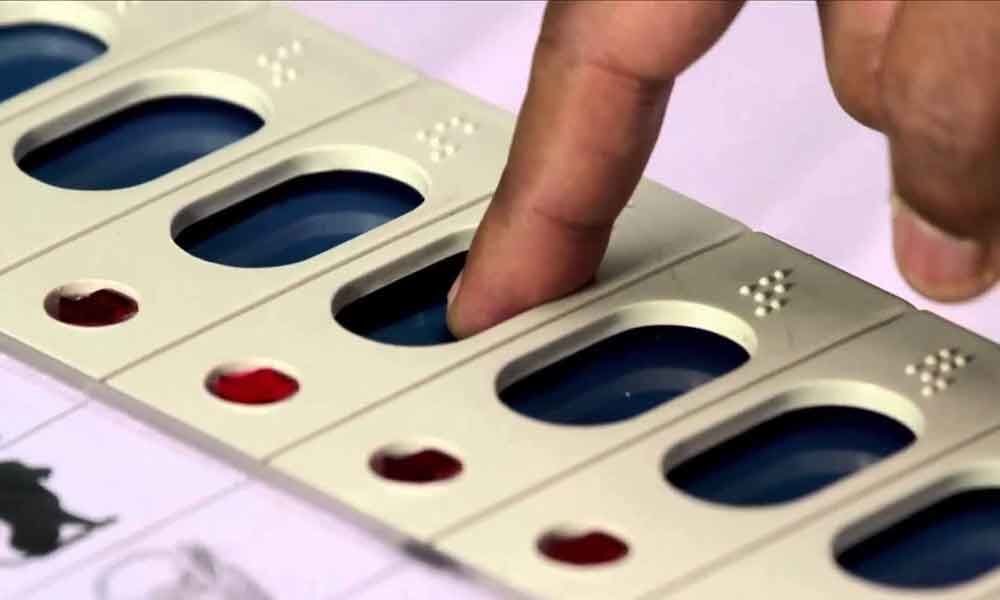 Following the reports of EVM glitches by the voters, an inquiry was conducted.

As the second phase of general elections was held in Odisha on April 18, an inquiry was conducted following the reports of EVM glitches by the voters.

Meanwhile, the Bharatiya Janata Party (BJP) wrote to the Election Commission of India (ECI) urging declaration of certain booths, which will go to poll in third and fourth phases of the ensuing elections in Odisha, as "sensitive".

The party also requested to deploy central forces at those booths and an appointment of a special observer.

"We demanded that a special observer be appointed and videography of the entire incident be done for conducting the election in a free and fair manner," said BJP general secretary Bhupender Yadav.

"The general and state elections in Odisha will be a charade of democracy as there are around five political murders, instigated, abated and executed by the ruling Biju Janta Dal (BJD) dispensation, the bombardment of party office, physical assault amounting to grievous injuries of candidates, workers and supporters. The most significant is the Maoist threats, which single-handedly points out to the fact that immediate intervention is sine qua non," he added.

The simultaneous elections for 21 Lok Sabha and 147 Assembly seats in Odisha are being held in four phases. The counting of votes will take place on May 23.