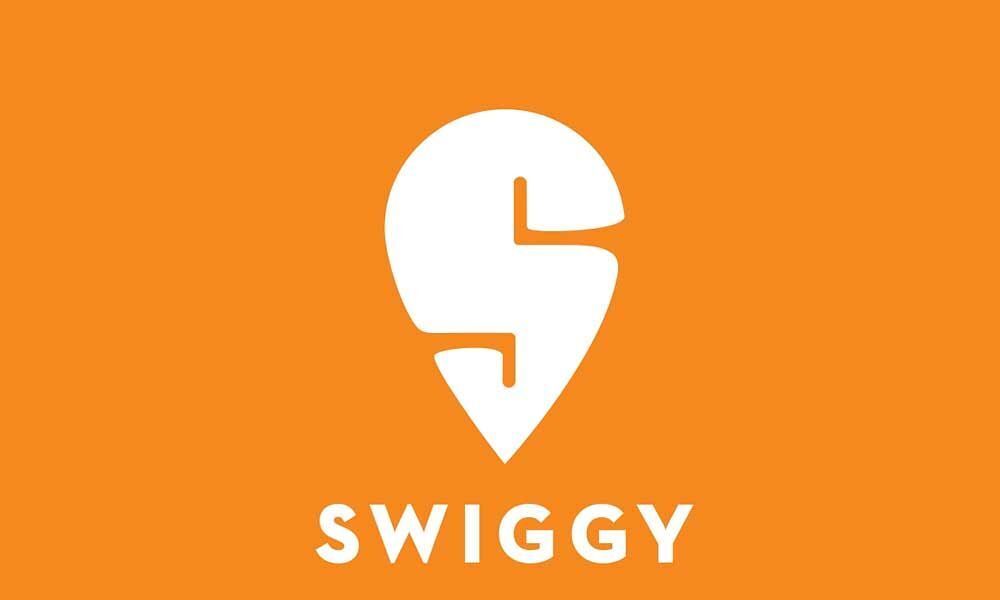 On Facebook, Swiggy authorities made an apology for the nasty experience and sought details for further action.

Swiggy authorities sent a 'sorry' note and a 200 rupees coupon to a woman who was reportedly abused by a Swiggy delivery boy. This prompted her to demand action against the offender, instead of closing the case with just ordinary apologies.

On Saturday, Neha (name changed) posted on Facebook that she had ordered food from Swiggy on Thursday. Apparently the delivery boy misbehaved with her and wanted sexual favors from her.

As the delivery boy arrived, he said something that Neha could not hear properly. When he repeated the words, Neha understood that he was abusing her and asking for sex. "I was taken aback. I had to literally snatch my food package from him and shut my door on his face. I was disgusted to let alone eat, but to even look at the food," she said.

But just a "sorry" and a Rs 200 coupon was what she got as compensation even though Neha made a complaint to the customer service. On Facebook, Swiggy authorities made an apology for the nasty experience and sought details for further action.