The practice of Jauhar matter of Pride in our history: Ashok Gehlot 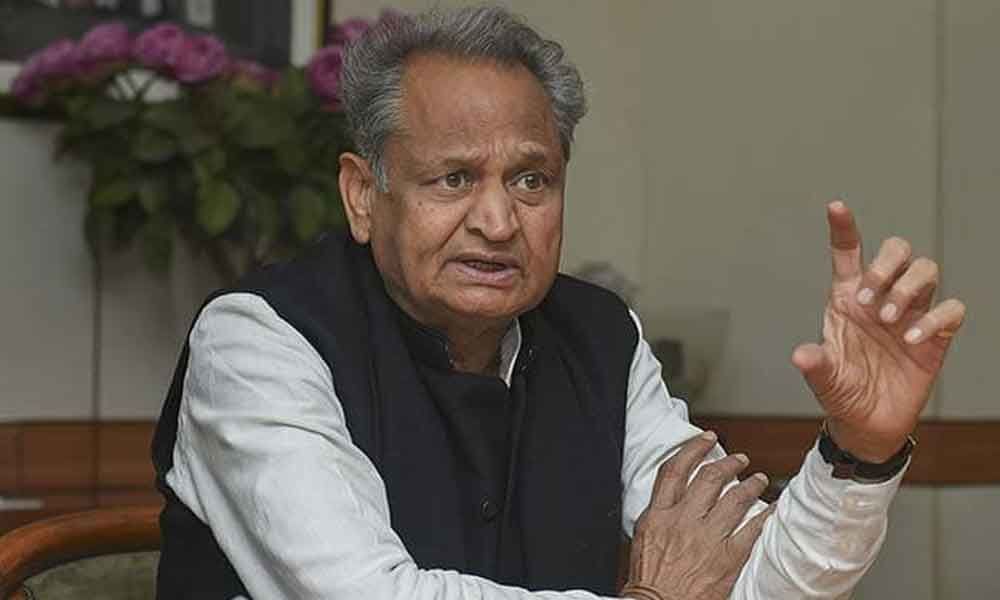 Jodhpur: Rajasthan Chief Minister Ashok Gehlot on Saturday said the past practice of "Jauhar", or self-immolation, by women facing capture by invaders was a matter of pride.

"Jauhar has been all about sacrifice and pride in our history," he said, while lashing out at the BJP for "tampering" with historical facts.

He also called Maharana Pratap an epitome of sacrifice and courage.

Gehlot's remarks come amid a controversy over changes in school textbooks after the Congress came to power in Rajasthan.

The changes include deletion of content introduced during the previous BJP government.

A picture in Class 8 English textbooks suggesting self-immolation has been replaced with a picture of a hill fort.

State School Education Minister Govind Singh Dotasara has said it iis not clear from the picture whether it suggested Jauhar or Sati, under which women committed self-immolation after the death of their husbands.

The BJP has protested against some of the changes.

"When you run the government and distort or tamper with historical facts, you would never be able to make history or would be remembered," he said.

He alleged wherever the BJP ruled in the country, they attempted to distort the history as they did not make any sacrifice in the Indian freedom struggle.