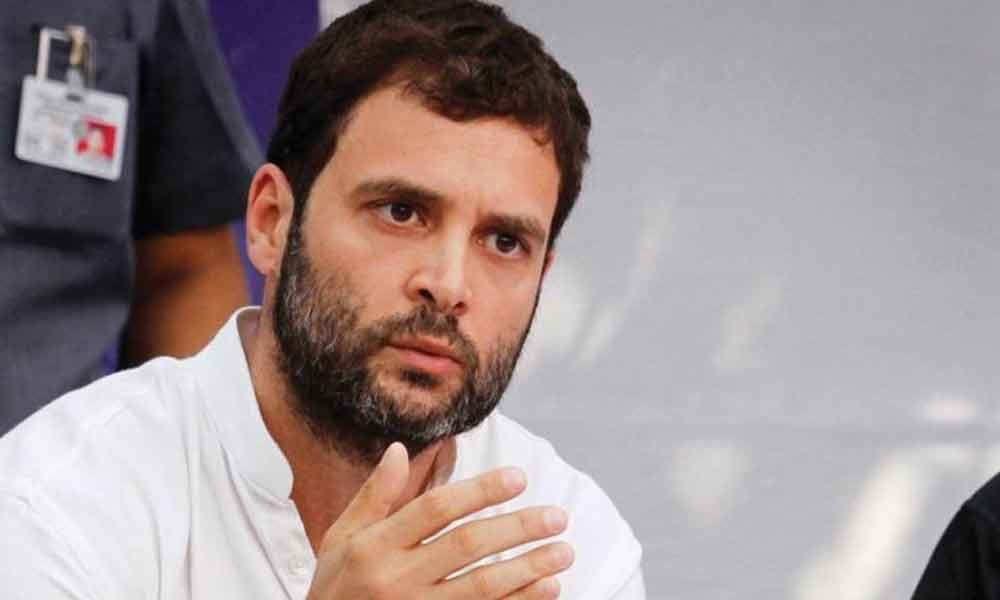 Wayanad: Three counting stations have been set up in Wayanad parliamentary constituency in Kerala for the counting day.

AR Ajaykumar, Returning Officer said, "Three counting stations have been set up. Security arrangements and logistics arrangements are in place. Police patrol will be there. No one can enter the counting premises without valid pass so there's no scope for ruckus. There'll be 3 layers of security."

Elections to the Wayanad parliamentary constituency was held on April 23 along with 19 other seats from the state of Kerala. Congress president Rahul Gandhi contested from here apart from standing in Amethi in Uttar Pradesh. The BJP candidate from Wayanad is Thushar Vellappally.

The seven-phased marathon Lok Sabha election drew to a close on May 19 with the counting scheduled to be held on May 23.