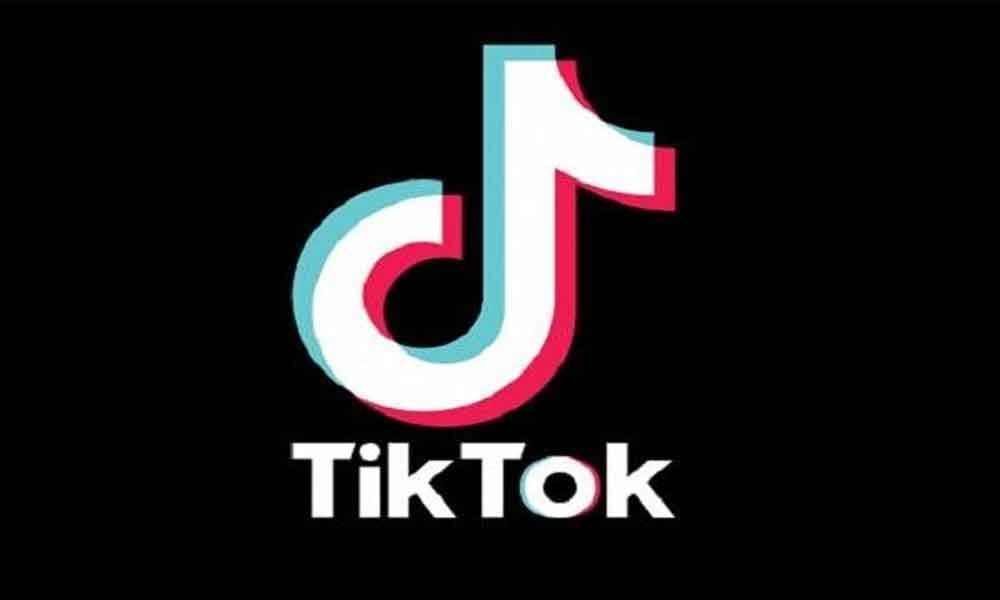 A bench headed by CJI Ranjan Gogoi said if Madras HC fails to decide on the plea of TikTok app then its ban order will stand vacated.

New Delhi: The Supreme Court on Monday directed the Madras High Court to decide on April 24 a plea of TikTok app seeking vacating of its ban order.

A bench headed by Chief Justice Ranjan Gogoi said if the Madras High Court fails to decide on the plea of TikTok app then its ban order will stand vacated.

The apex court had earlier refused to stay the Madras High Court order that directed the Centre to ban the "Tiktok" app over concerns about access to pornographic content through it.