Two Naxals killed in encounter with police in Chhattisgarh 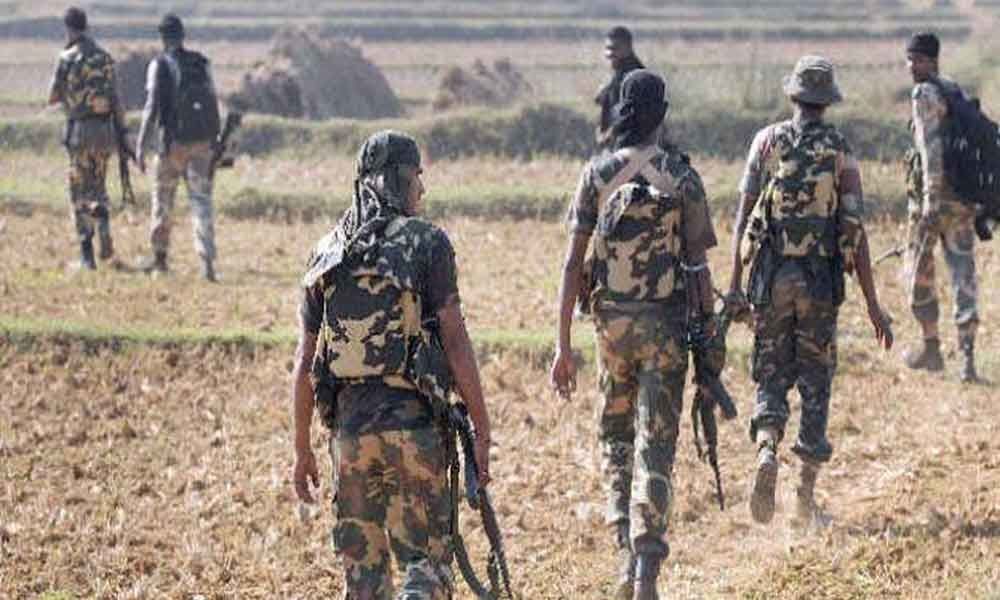 Two Naxals were gunned down in an encounter with security forces in Chhattisgarh's Bijapur district on Sunday, the police said.

Raipur:Two Naxals were gunned down in an encounter with security forces in Chhattisgarh's Bijapur district on Sunday, the police said.

The skirmish took place around 8 am at a forest in Pamed area when a joint team of the special anti-Naxal Greyhounds unit of Telangana and Chhattisgarh police was out on an operation along the interstate border, Deputy Inspector General (anti-Naxal operations) Sundarraj P told PTI.

Acting on specific intelligence, a team of the Greyhounds, Chhattisgarh Police's Special Task Force (STF) and the district force had launched the anti-Naxal operations along the inter-state border, located around 500 km from the state capital Raipur, he said.

When the security forces were cordoning off the forest area at Pamed, the gun-battle broke out, he said.

"After the guns fell silent, bodies of two ultras were recovered from the spot," the police official said.

A few weapons were also recovered from the spot, he said, adding more details were awaited as the search operation was still underway in the area.