UP woman beaten, cut off nose for refusing to withdraw triple talaq case 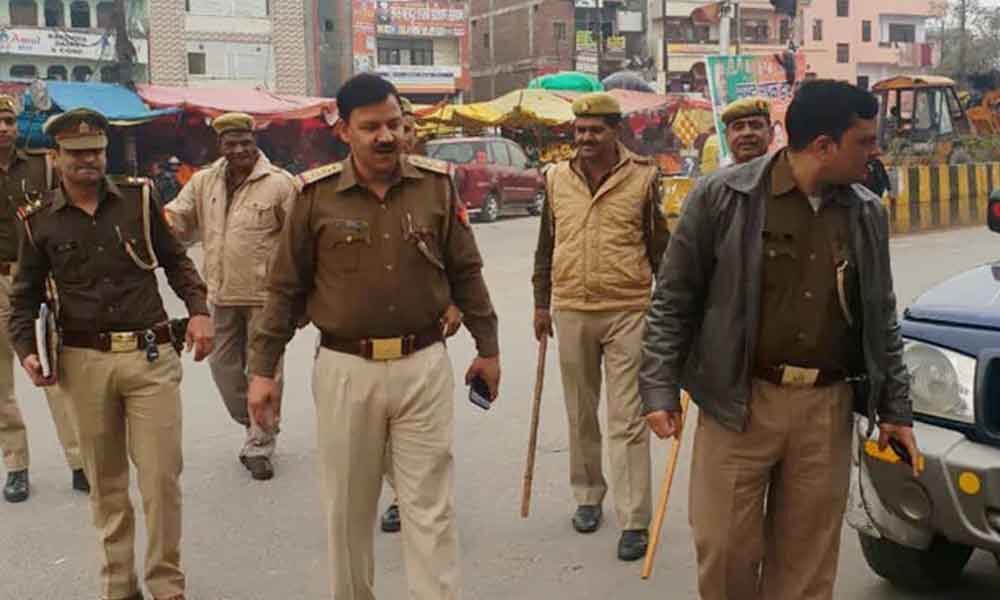 Sitapur: A woman's nose was allegedly cut off by her in-laws after she refused to withdraw the case of triple talaq.

"We got a complaint in which a man gave triple talaq over the phone. Both families have been called and a counselling attempt was made. When the matter was not resolved, we have filed the case under the relevant section of the triple talaq act. The woman was beaten up and was admitted to the hospital. She sustained injuries on her nose," police said.

According to the woman's mother Sharifun Nisha, her daughter was beaten up by in-laws. "I went to the police station to file a triple talaq complaint of my daughter. Her in-laws threatened her after she did not withdraw the case. They beat her up," she said.

"They (woman's in-laws) had a sharp weapon and used it to cut nose. They also hit me with stone," woman's brother-in-law said.