Voters complain delayed voting in some booths of Delhi 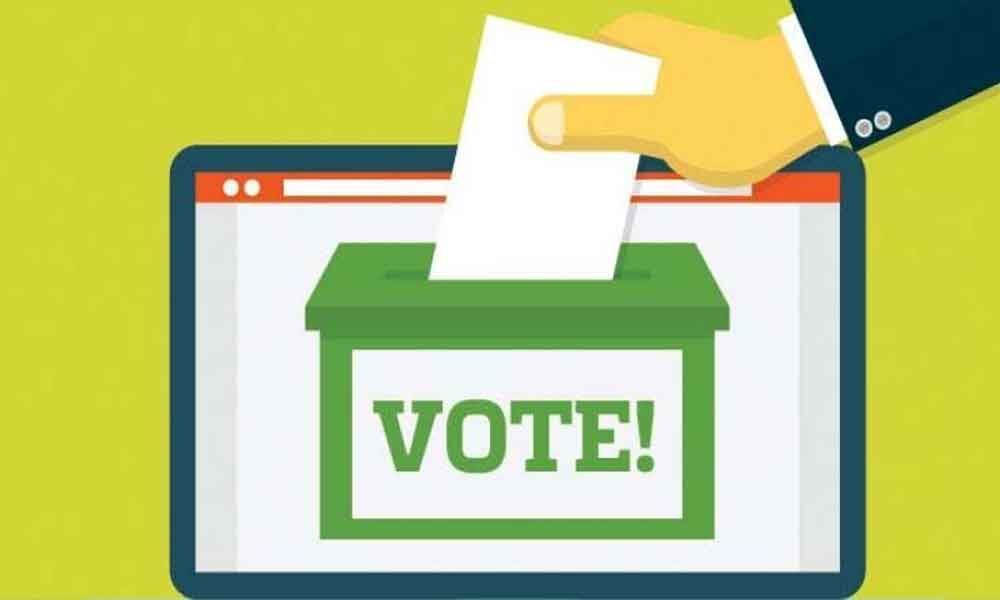 Over 1.43 crore people in Delhi are eligible to vote in this election which will decide the fate of 164 candidates.

New Delhi: Voting, that was scheduled to start at 7 am, began late at some booths in the national capital Sunday.

"Voting started at 7.50 am at 3 booths of Railway Jhuggi, Shakurbasti," he tweeted. However, there was no immediate response from the Chief Electoral Office.

Shashi Devi, a 58-year-old resident of Mayur Vihar I, said that she and her son were made to wait for 20 minutes by officials at a polling booth.

"My son and I came to cast our votes to avoid the heat, but after reaching the polling booth at 7 am, we were asked to wait for 20 minutes as officials were still in the process of starting polling," Devi said.

Another voter, Rahul Sharma, had to wait to for half an hour outside the polling booth of his area to cast his vote.

Over 1.43 crore people in Delhi are eligible to vote in this election which will decide the fate of 164 candidates, of which 18 are women. There are 43 independent candidates.