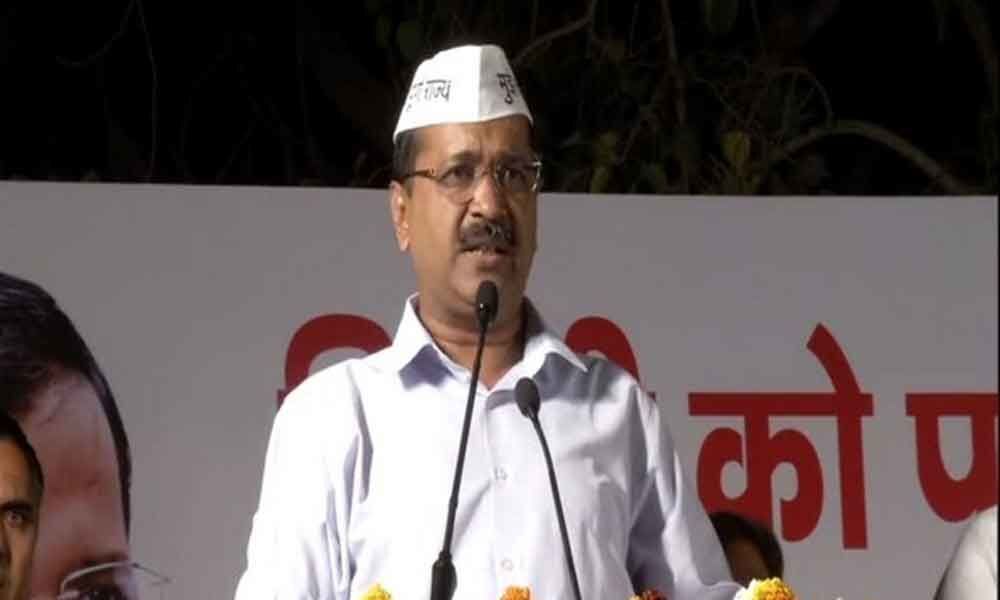 Four years ago, we wrote to the PM that we want to open 50 new colleges in Delhi, still, no permission has been given, said Kejriwal.

"Four years ago, we wrote to the Prime Minister that we want to open 50 new colleges in Delhi, still no permission has been given. The governments of Haryana and Tamil Nadu don't have to take permission from the central government for opening new colleges. But we do," Kejriwal said addressing a rally here.

"If Delhi will be given full statehood, then students with 60 per cent marks will also get admission in good colleges," Kejriwal said while addressing a rally here.

"Today, our children are roaming around unemployed. Recently I did an estimate. There can be two lakh new jobs in the Delhi government. But your Chief Minister does not have the power to take out new vacancies. If Delhi will get full statehood, we will give two lakh new vacancies out of which 85 per cent will belong to the people of Delhi only," he added.

His statement comes weeks before the 2019 Lok Sabha election.

The seven-phase elections will begin from April 11, and counting of votes will take place on May 23.