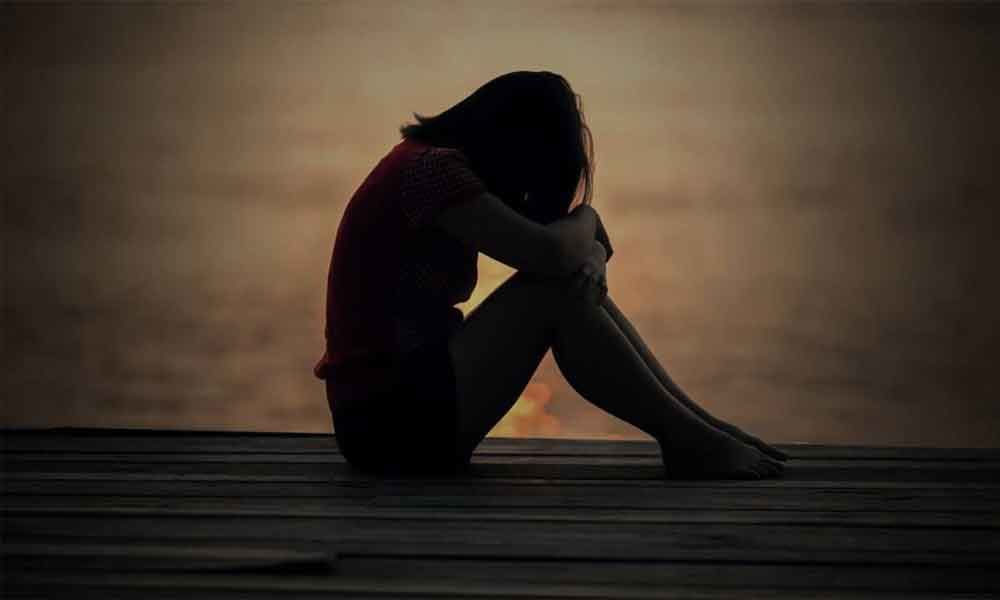 Women trainee clerks of the Surat Municipal Corporation (SMC) in Gujarat were allegedly made to stand naked for a medical test in the gynaecology ward ...

Surat: Women trainee clerks of the Surat Municipal Corporation (SMC) in Gujarat were allegedly made to stand naked for a medical test in the gynaecology ward of the civic body-run hospital in Surat.

Not only the women were forced to strip in a room by the hospital, but they were also allegedly asked to answer "private" questions for their appointment as clerks. The incident has prompted the authorities to order a probe in the case. SMC Employees Union has also alleged that even unmarried women were checked for pregnancy by female doctors.

Surat Municipal Commissioner Banchhanidhi Pani on Friday ordered a probe into allegations that around 10 female trainee clerks of the civic body were made to stand naked for a medical test.

The alleged incident took place in the Surat Municipal Institute of Medical Education and Research (SMIMER) hospital, run by the SMC, on February 20.

The trainees working in different departments are made regular after three years. As per rules, all trainee employees need to undergo a physical test to prove their physical fitness for the job upon the completion of their training period.

Then, the trainee clerks are made to go through a medical test to clear them off for the posts of regular clerks. The incident happened at the hospital when at least 10 women, recruited for the post, were going through their medical tests.

The union said though they are not against the mandatory test, the method adopted for women staffers in the gynaecology ward was improper.

"Instead of calling the women one after another in the room for the test, lady doctors made them stand naked in a group of 10. This act of compelling them to stand naked with others is highly deplorable. This method is illegal and against humanity. It is necessary that each woman is checked separately," said the union in its complaint. The union also said that the women trainees were asked to answer "private" questions about pregnancy. "Doctors should stop asking private questions about pregnancy. Moreover, even unmarried women in that group were subjected to a physical test meant for checking if they were pregnant or not. "They were put in an embarrassing situation in front of other women," the complaint read.

As the incident was reported, the hospital dean, Vandana Desai said she never received any such complaint before and now that the issue has been raised, a three-member committee to probe the allegations have been made. She said the committee would probe the incident and submit a report in 15 days. The shocking incident comes days after students of a girls' college in Gujarat's Bhuj town were allegedly forced by hostel authorities to remove their undergarments to prove they were not menstruating.