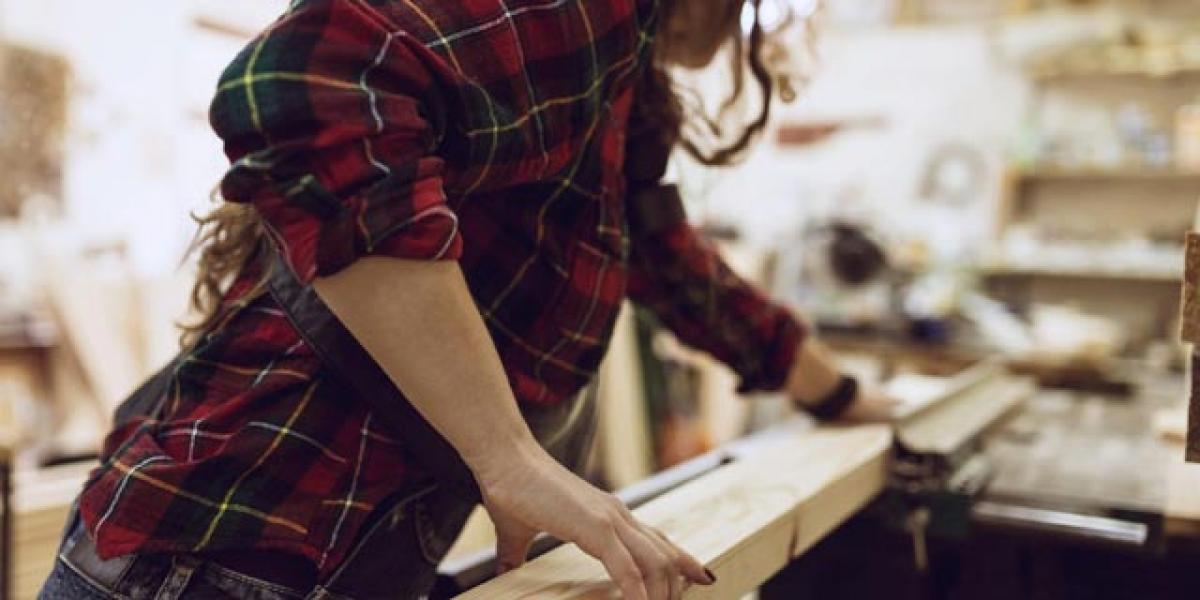 Women who lift heavy loads at work may be at risk of harming their fertility, with the effect appearing stronger among overweight and older women,...

Women who lift heavy loads at work may be at risk of harming their fertility, with the effect appearing stronger among overweight and older women, according to a new study.

Further, working at night or on rotating shifts may also lead to decreased fertility. "Our study suggests that women who are planning pregnancy should be cognizant of the potential negative impacts that non-day shift and heavy lifting could have on their reproductive health," said lead author Lidia Minguez-Alarcon, research fellow at Harvard T.H. Chan School of Public Health.

The inverse association between heavy lifting and mature egg yield was stronger among women who were overweight or obese and those aged 37 or older. Previous studies have suggested a link between work schedule, physical factors on the job and the biologic capacity for reproduction.

"Our study is the first which shows that occupational heavy lifting and non-day shifts may be adversely affecting egg production and quality, rather than accelerating ovarian ageing," added Audrey Gaskins, research associate at Harvard T.H. Chan School of Public Health.

For the new study, published in the journal Occupational and Environmental Medicine, the team analysed nearly 500 women seeking infertility treatment at Massachusetts General Hospital (MGH) in the US, from 2004-2015.

However, the mechanism by which moving or lifting heavy loads could affect egg quality is still unknown. As for how working non-day shifts may affect egg yields, it is speculated that it may have to do with circadian rhythm disruption, the researchers said.