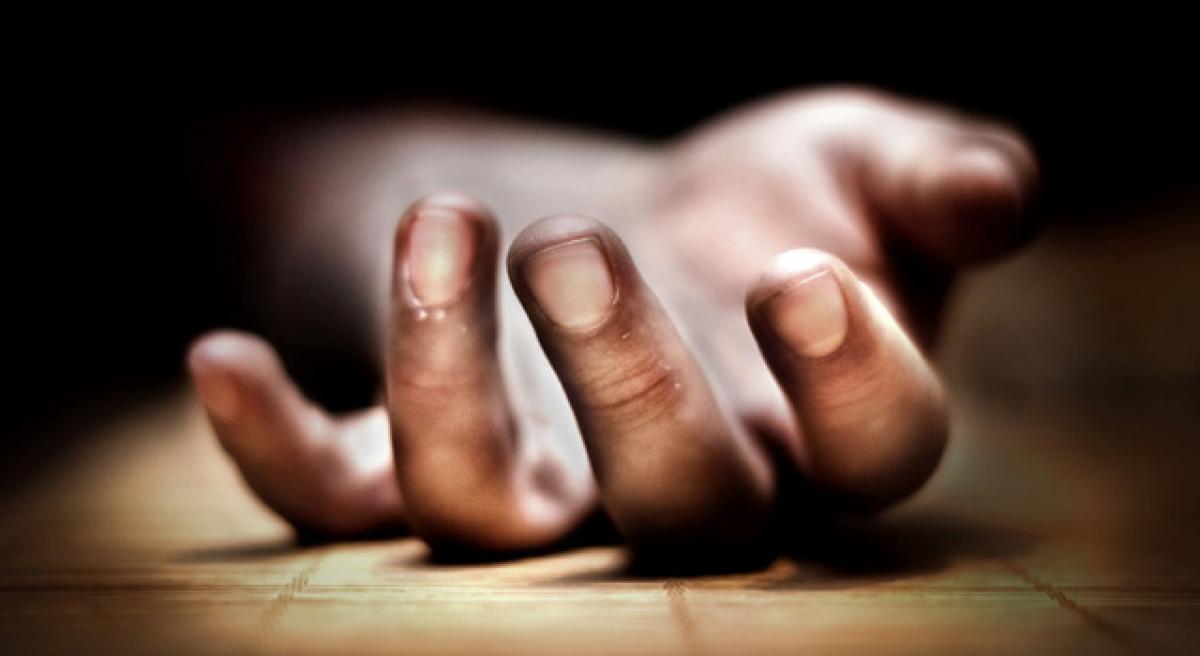 For patients with colorectal cancer the risk was 40 per cent higher. The increased risk was particularly in older patients, widowed, males, and patients with unfavourable tumour characteristics, the researchers said.

"We wanted to see what the impact of one of life's most stressful events is on patients," said Mohamed Rahouma, post-doctoral research fellow from Cornell University

"Most clinicians don't think about suicide risk in cancer patients. This study may change that by making us more aware of those at greatest risk of suicide so that this catastrophe in the care of our patients doesn't happen," Rahouma added.

For the study, presented at the ATS 2017 International Conference in Washington, DC, the team analysed 3,640,229 patients and looked at suicide deaths for all cancers and for lung, prostate, breast and colorectal cancers individually. Over a 40 year period, cancer diagnoses were associated with 6,661 suicides.