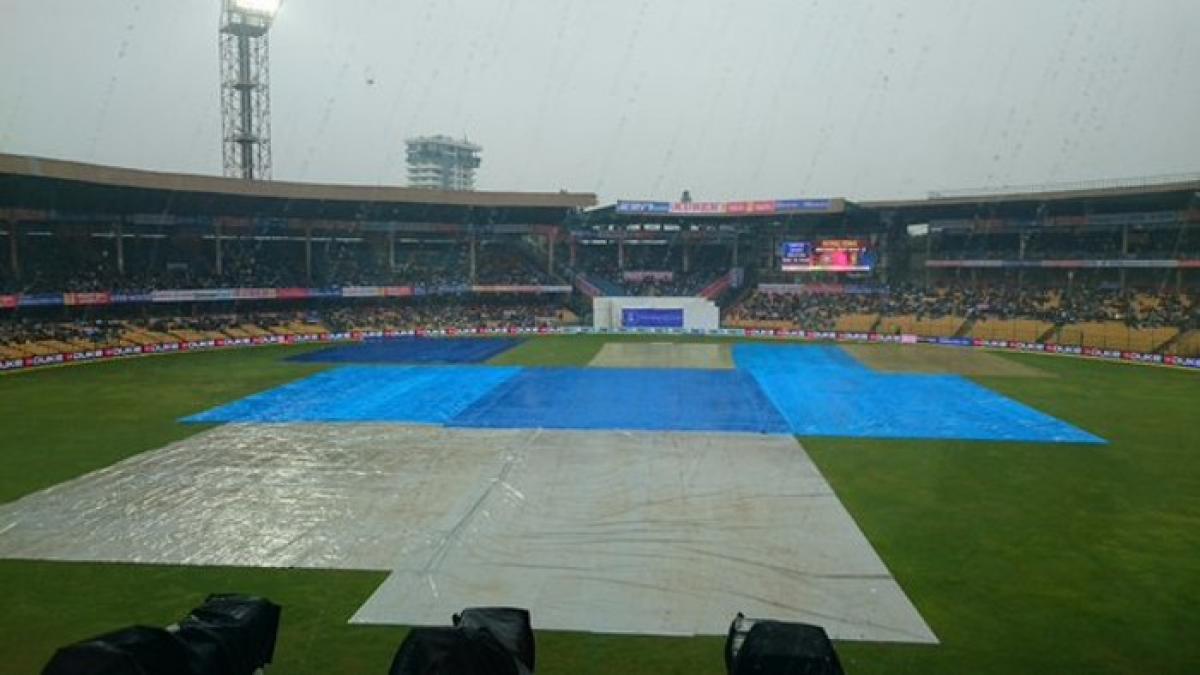 power generation may resume at Jurala and Srisailam hydel projects Hyderabad: With incessant rains, that lashed the state and neighbouring Karnataka...

power generation may resume at Jurala and Srisailam hydel projects

Hyderabad: With incessant rains, that lashed the state and neighbouring Karnataka in the last two days, several reservoirs in the state have started receiving sizeable inflows. Storage levels in the reservoirs of Krishna, Godavari and Pennar basins had increased significantly. According to official figures, Almatti and Narayanpur reservoirs in Karnataka were full and about 50,000 cusecs of water was released downstream from these projects. Water began reaching Jurala dam, the entry point of river Krishna in the state.

In Jurala, water level was recorded at 1030 feet as against the Full Reservoir Level (FRL) 1045 feet. The water level at Tungabhadra reservoir, which has the capacity of 100 tmc, reached 1623 feet with 66.75 thousand million cubic (tmc). The storage level in Srisailam reservoir increased to 805 feet as against 885 FRL. In Godavari basin, Nizamsagar water level was recorded at 1380 feet (1405 FRL) , Singur- 1691 feet (1717 FRL), Sriramsagar � 1060 feet (1091 FRL), Lower Manair Dam � 882 feet (920 FRL) and Jaikwadi reservoir level increased to 1491 feet. In Pennar basin, the Veligodu balancing reservoir, Kandaleru and Somasila reservoirs also received good inflows. The officials said that the present inflows were likely to continue for a couple of days. The widespread rains have placed the state, as a whole, in a better position as compared to last year.