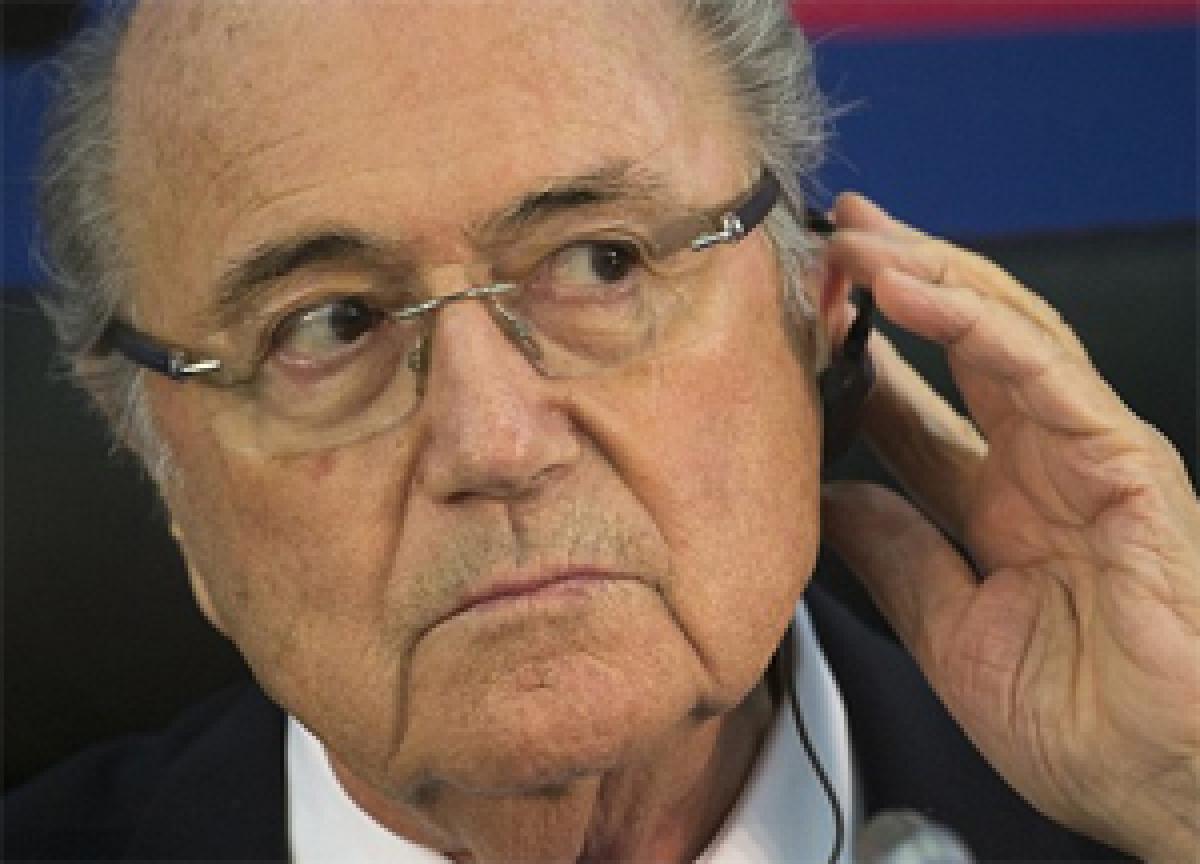 The Committee on Public Accounts of Andhra Pradesh Legislature has expressed shock over missing of utilisation certificates (UCs) of Constituency Development Programme (CDP), and asked the government to submit a comprehensive report within three months.

Hyderabad: The Committee on Public Accounts of Andhra Pradesh Legislature has expressed shock over missing of utilisation certificates (UCs) of Constituency Development Programme (CDP), and asked the government to submit a comprehensive report within three months.

The issue came before the committee when it was inquiring into the anomalies pointed out by the Comptroller and Auditor General for the years 2010-11 in regard to the Constituency Development Programme and the funds utilised to carry out civil works in the State at its meeting held recently.

The Constituency Development Programme had been launched as Assembly Constituency Development Programme (ACDP) in April 2005 to enable the MLAs to initiate development works within their constituencies. The scheme was implemented during 2005-08 and was revived in 2010-11 after a gap of two years, rechristening it as CDP and it was also extended to MLCs. The annual allocation for the scheme was also enhanced from Rs 50 lakh to Rs 1 crore.

Of this, as much as Rs 50 lakh was earmarked under MLA and MLC quota and Rs 50 lakh under the quota of the district in charge minister. A total of Rs 114.67 crore had been released to East Godavari, Guntur and Visakhapatnam districts. But, the actual expenditure incurred on the works taken up and completed, and the records pertaining to them were not available either with the Chief Planning Officer or with the government.

Taking exception to this, when the committee headed by Bhuma Nagi Reddy insisted on the same, senior officials from the government told the committee that the utilization certificates to the tune of Rs 43.31 crore from East Godavari, Rs 43.22 pertaining to Guntur and Chittoor districts were received. But, in case of Visakhapatnam district certificates were furnished only for Rs 8.96 crore against Rs 13.61 crore released to the end of March 2014.

On the top of it, senior officials briefed the committee that the certificates were received in time from the executing agencies of these works. But, they were not able to trace the copies of the UCs. Further, the receipt of UCs was acknowledged, the UCs were not traceable, the officials said to the committee members.

Following this, the committee asked the government to submit a district wise comprehensive report of works sanctioned, completed, in progress or cancelled, as well as funds released as well as funds utilization certificates submitted. It has also recommended to the government to make the district collectors accountable in overseeing the execution of the works in a proper manner under CDP.