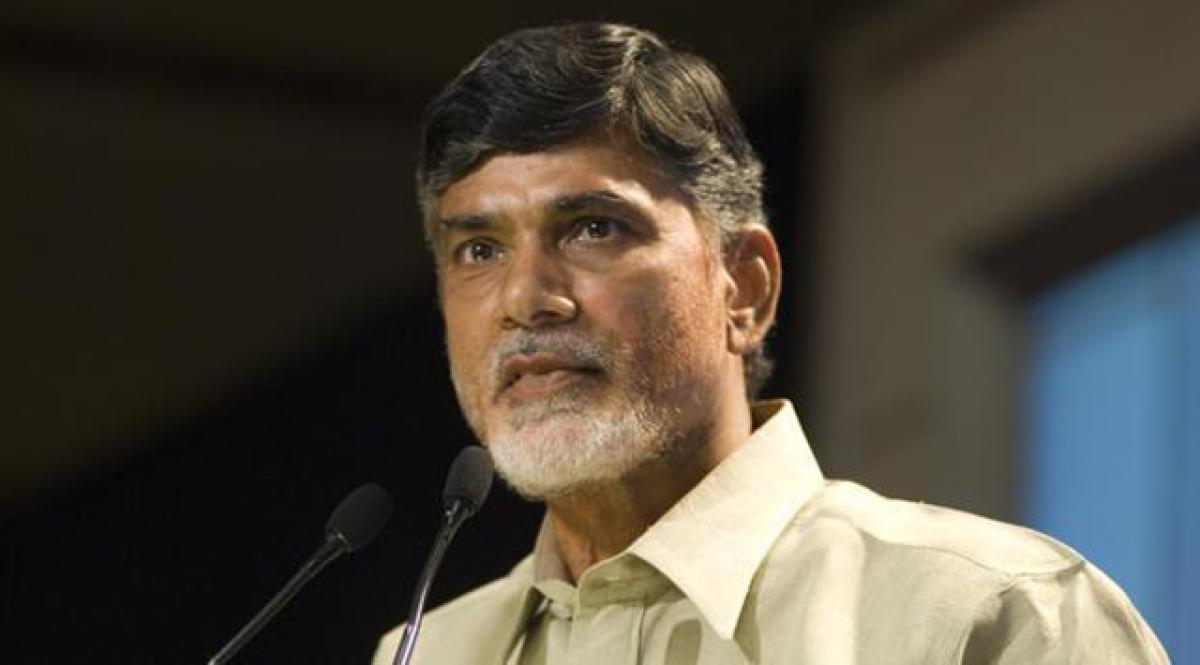 Blaming YSR Congress and TRS for trying to restrain the Telugu Desam and spoil the image of the party for political mileage, Chandrababu stated that YS Jagan who has 16 cases against him is blaming him.

On Wednesday, the Chief Minister began the second phase of the Janmabhoomi Mavooru programme in Anantapur district. The locals were disappointed with Chandrababu as he did not announce any schemes or funds due to the election code of conduct that is on for the MLC polls but repeated that the Pattiseema project would mainly irrigate in Anantapur of the Rayalseema region.

On being questioned over the bribery scandal, Chandrababu said that he was clean and that no one can do anything to him.