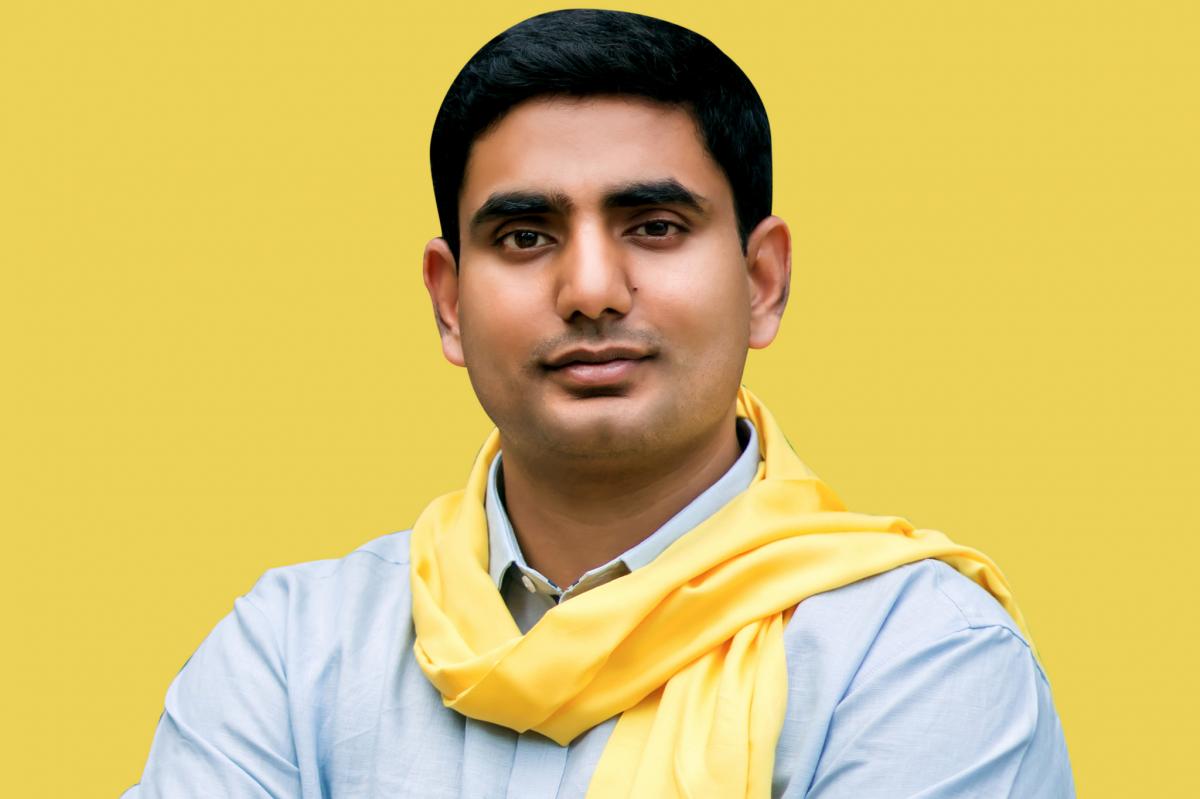 Reacting on the cash-for-vote scam, Nara Lokesh had reportedly said that Chandrababu Naidu is a national leader whereas TRS chief KCR is Galli leader. The advocates lodged a complaint at the Banjarahills Police Station accusing Lokesh of making objectionable remarks against the Telangana CM. They also requested the police to take immediate action against Lokesh.