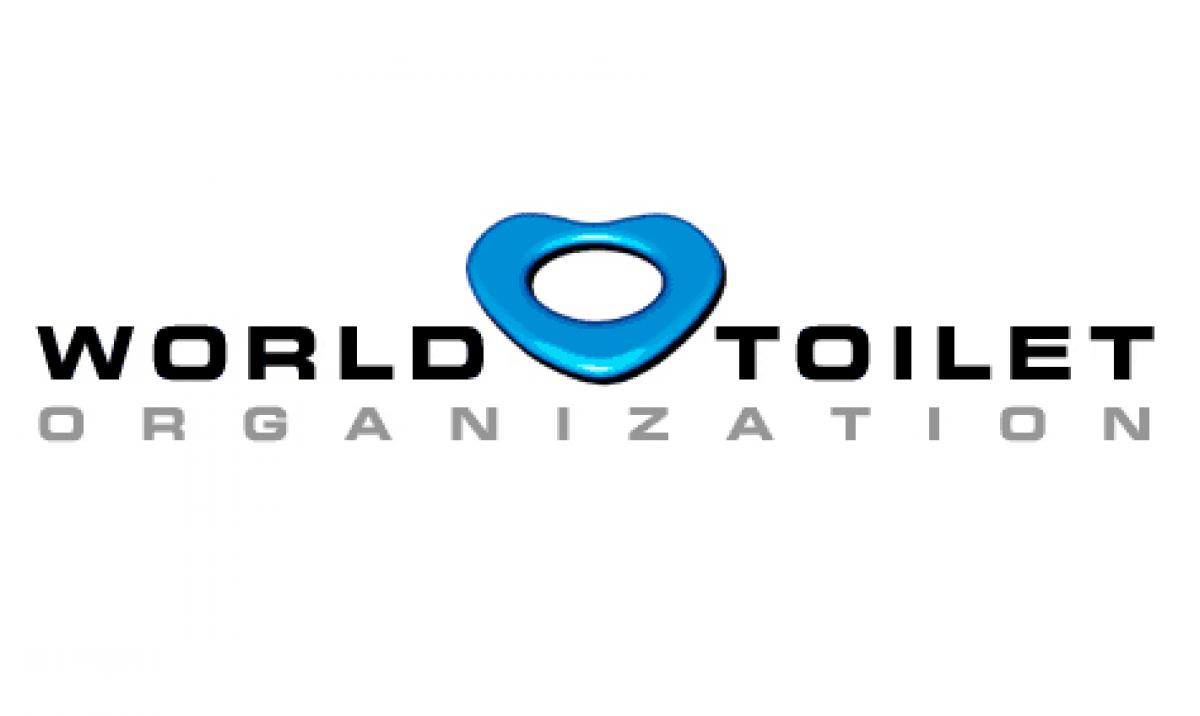 Singapore-based World Toilet Organisation is partnering with Andhra Pradesh to embark on a project worth 1.8 billion Singaporean dollars, first of its kind in India to build toilets for six million homes in the state by 2018.

Singapore-based World Toilet Organisation is partnering with Andhra Pradesh to embark on a project worth 1.8 billion Singaporean dollars, first of its kind in India to build toilets for six million homes in the state by 2018. World Toilet Organisation, a non-profit organisation, would design low-cost toilet units and sewage systems, and carry out educational campaigns to change the image of toilets and raise awareness of the importance of good hygiene. 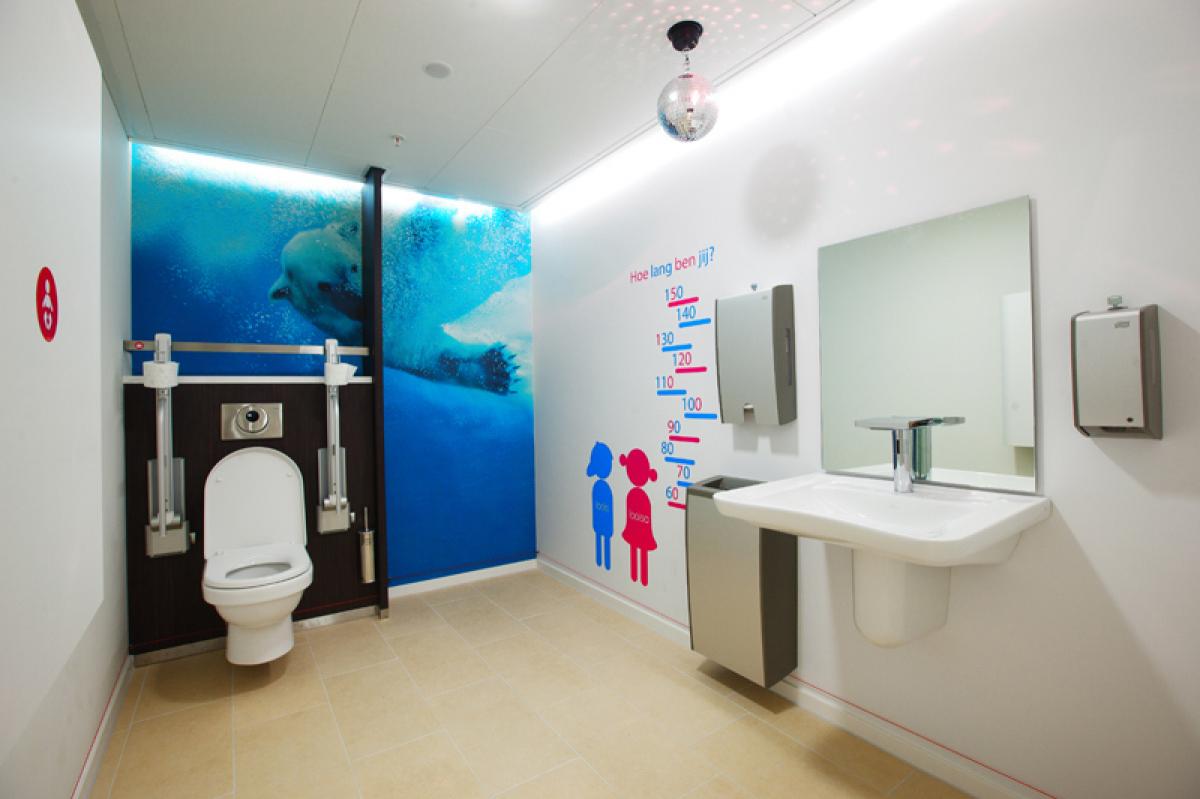 Jack Sim, founder of World Toilet Organisation in 2001, is optimistic and driven by the goal of "making the toilet the happiest room in India".

"I grew up in poverty in Singapore when sanitation was bad and I saw Singapore improve in every aspect, including cleaning up the Singapore River and improving the sewage system," said Mr Sim, a former businessman turned full time volunteer. Mr Sim, dubbed 'Mr Toilet', was appointed by Andhra Pradesh as co-convenor of the project.

"This gives me confidence that what we've done in Singapore can be transferred to Andhra Pradesh. The idea is to have people feel a sense of ownership over their hygiene and toilets, so that when we build them they will actually be used," The Sunday Times quoted Mr Sim as saying.

The toilet project with World Toilet Organisation is the first of its kind in India, added Mr Kodela, who hopes that Andhra Pradesh will become an example for the rest of India. Mr Kodela hopes the toilet project with the World Trade Organisation will get the ball rolling and noted that Singapore has many practices on maintaining cleanliness that his state can learn from.

"Singapore has come up from a small village, and we take it as a role model," he said.